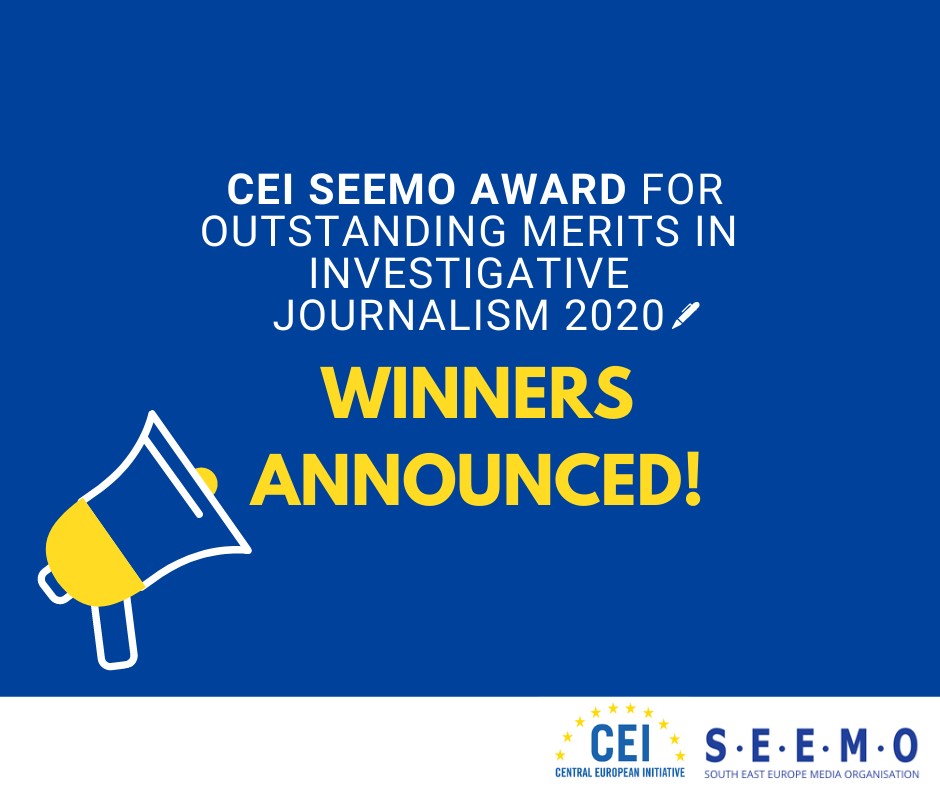 Cecilia Anesi from Italy and Natalija Jovanovic from Serbia are the winners of this year’s CEI SEEMO Award for Outstanding Merits in Investigative Journalism, promoted by the Central European Initiative (CEI) and the South East Europe Media Organisation (SEEMO). Esmeralda Keta from Albania will receive a special mention.

The awarding ceremony is taking place on 22 October 2020 during the South East Europe Media Forum (SEEMF). This year SEEMF will be held in a hybrid format on-site in Belgrade, Fažana, Podgorica, Sarajevo, Sofia, Tirana and Trieste and online conference.

Cecilia Anesi, investigative reporter at IrpiMedia, the online media of IRPI (Investigative Reporting Project Italy)”, is the winner in the “Professional Journalist” category. An accomplished journalist who has made a name of herself as a freelance reporter and as the co-founder of IRPI reporting about international organised crime and drug trafficking. The jury has prized her well-rounded and masterly crafted research conducted with a team of journalists on the topic of international drug trafficking in times of the COVID-19 epidemic. Notably, she stands out for the rigorous and outstanding model of journalism she embodies.

Natalija Jovanović, investigative reporter at BIRN (Balkan Investigative Reporting Network) Serbia, is the frontrunner for the “Young Journalist” award. A tenacious and brave reporter, Jovanović uncovered a story focusing on checking different COVID-19 data from different sources. Her journalistic work was carried out through meticulous and in-depth research, which assumes even greater significance considering the restrictions on access to information and press freedom further advanced during the pandemic.

The extensive investigations on failures in the Albanian health system have granted the Albanian journalist Esmeralda Keta the jury’s special mention. Investigative journalist at Top Story show broadcasted by Top Channel and contributor to BIRN Albania, her model of responsible journalism attentive to the injustices faced by vulnerable groups highlights the shortcomings of institutions at various levels who fail to protect citizens’ rights.

Organized every year and open to all 17 CEI member countries, the CEI SEEMO Award is meant to honor the achievements of investigative journalists and improve the visibility of quality journalism. This year, priority has been given to works covering the coronavirus crisis considering the vital role played in this context by accurate journalism and reliable access to information. 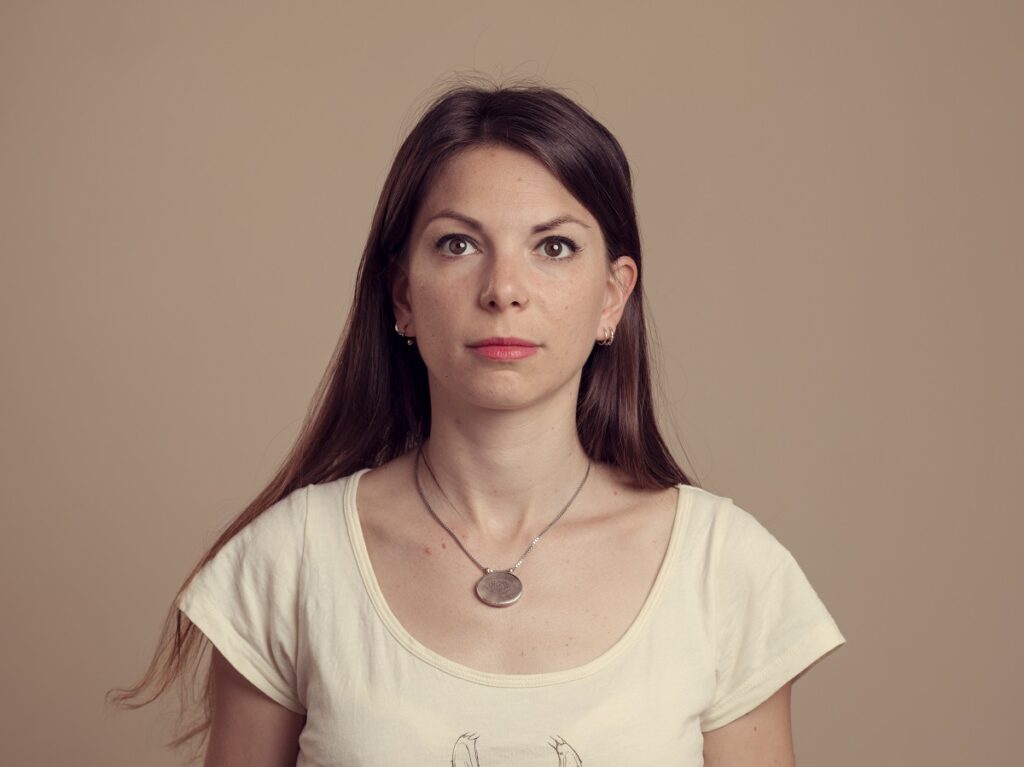 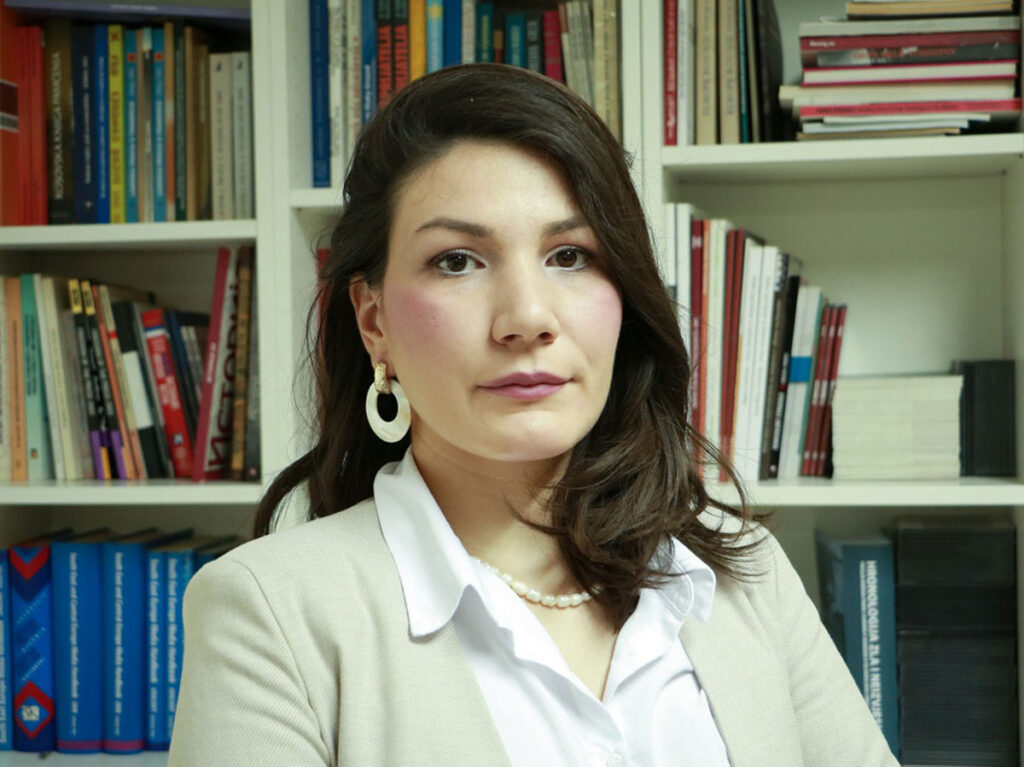 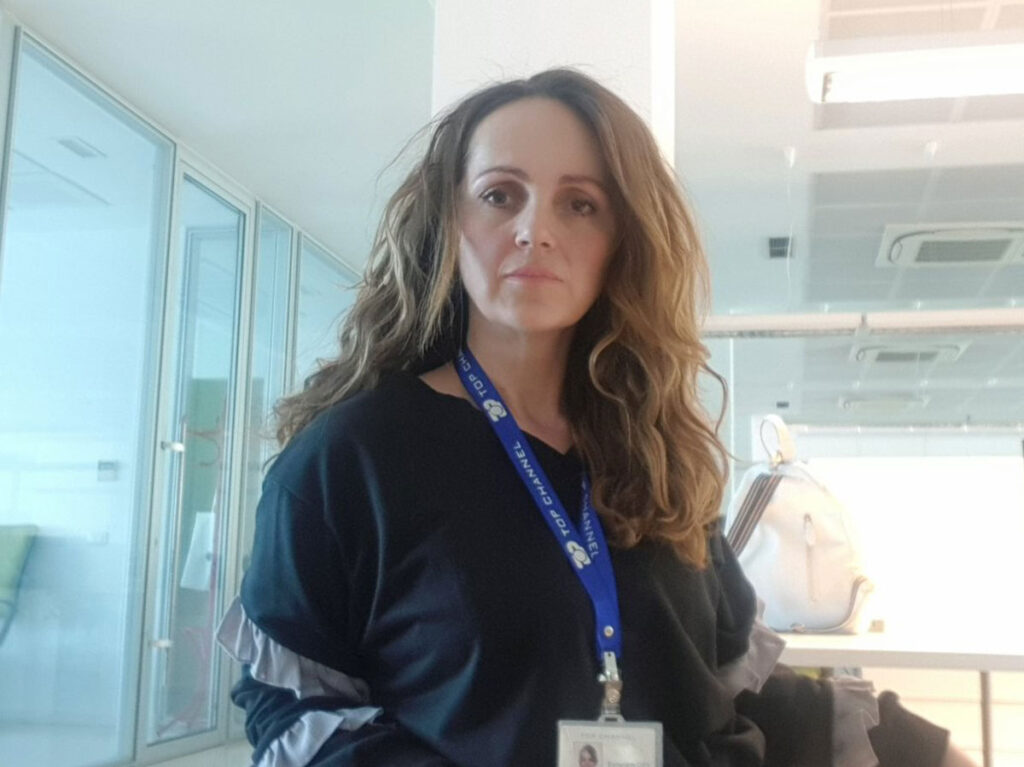 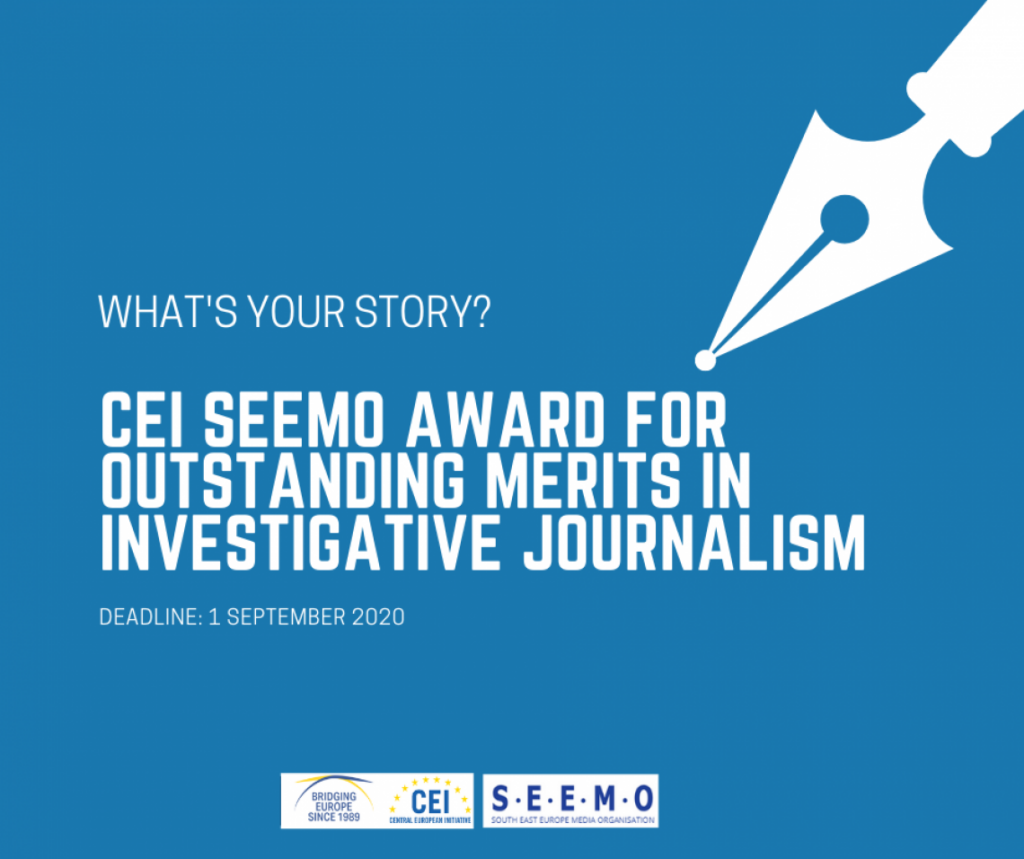 The CEI and the South East Europe Media Organisation (SEEMO) have opened the Call for Applications 2020 of the CEI SEEMO Award for Outstanding Merits in Investigative Journalism. The Award is meant to honour the work carried out by investigative journalists and their contribution to investigative reporting despite the difficult conditions under which they often have to operate. This year, priority is given to investigative stories covering the coronavirus crisis, especially considering the vital role played in this context by accurate journalism and reliable access to information.