Cecilia Anesi is an investigative reporter and co-founder of the Investigative Reporting Project Italy (IRPI), a centre for investigative journalism based in Italy and member of the Global Investigative Journalism Network and the OCCRP Network. A graduate in Journalism with Sociology from City University, London, Cecilia co-authored the investigative documentary on illicit waste trafficking in Europe, ‘Toxic Europe’, which won the Best International Organised Crime Report Award in 2011. Cecilia is one of IrpiMedia (IRPI’s outlet) main investigative reporters and part of the editorial team. Cecilia works in teams and covers mainly Italian organised crime and its transnational ties, the global drug trade, corruption and environmental crimes – exposing wrongdoing through a glocal approach. Cecilia participated in two cross-border international consortiums that investigated the murder of reporters Daphne Caruana Galizia and Jan Kuciak. In 2020, Cecilia co-authored the podcast Verified (a serial podcast produced by Stitcher, US, on the story of a serial rapist cop in Italy) which won the Best Audio DIG AWARD and the documentary “If I could return”, the story of a courageous woman who quit the 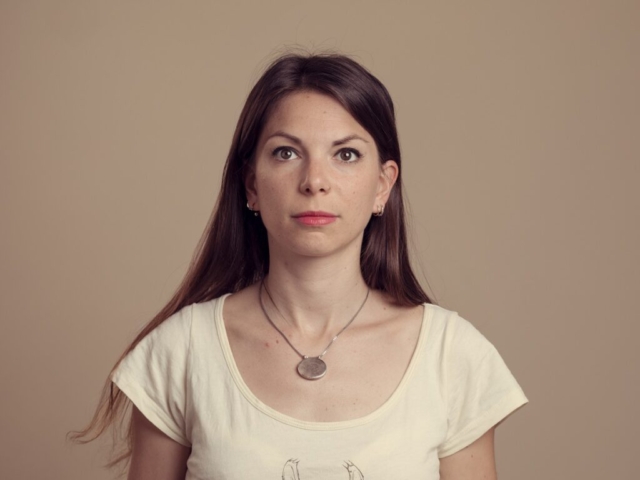 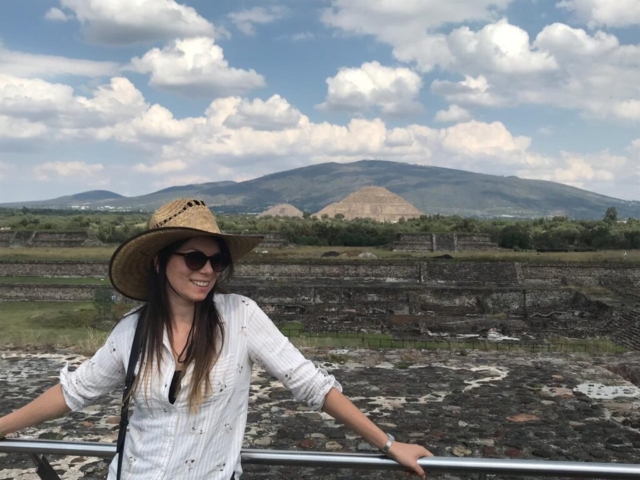 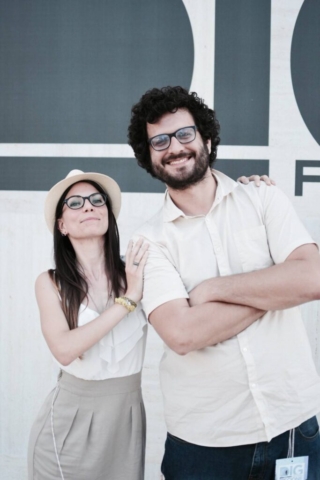 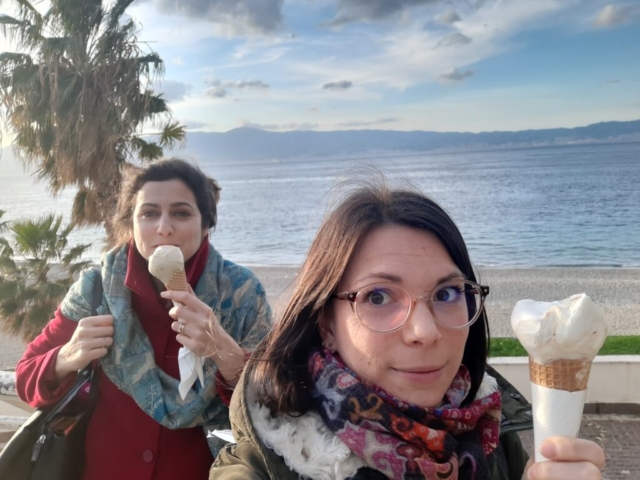 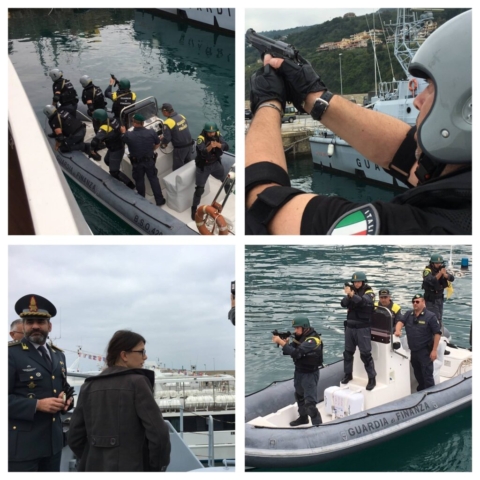 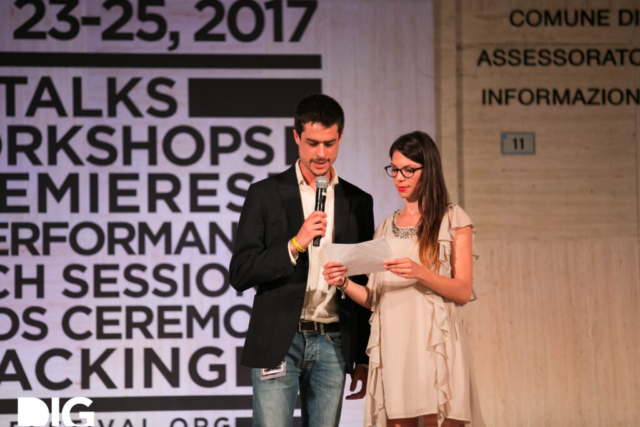 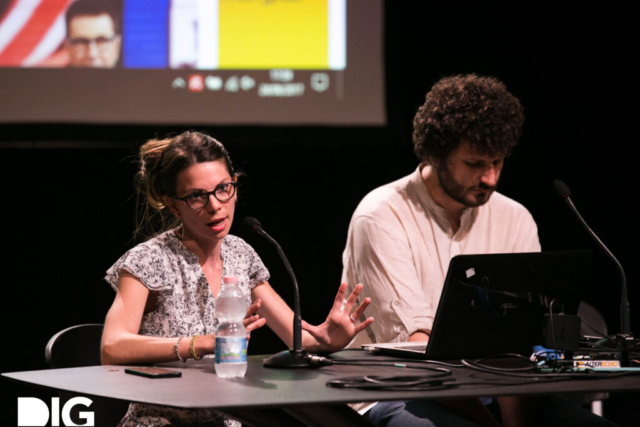 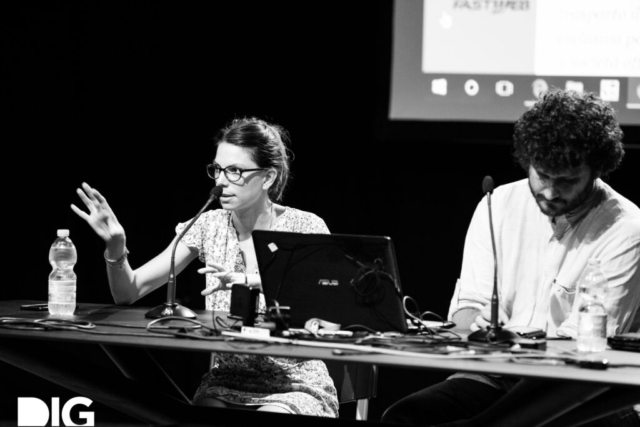 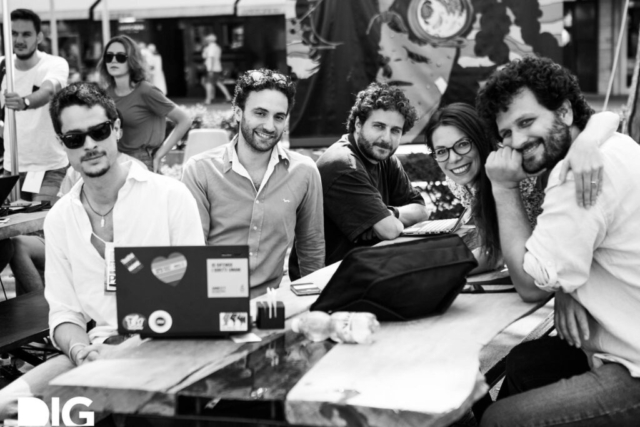 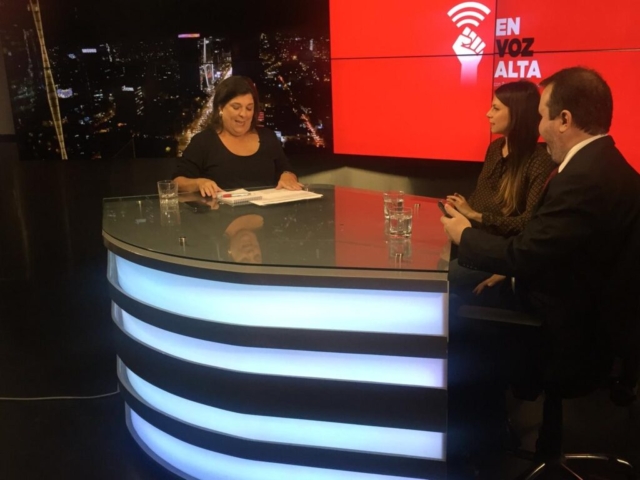 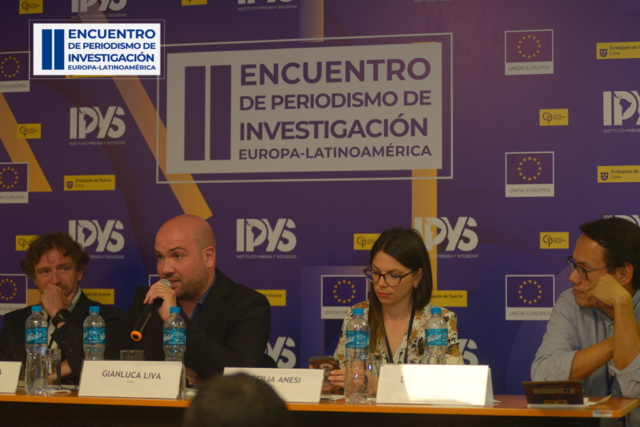 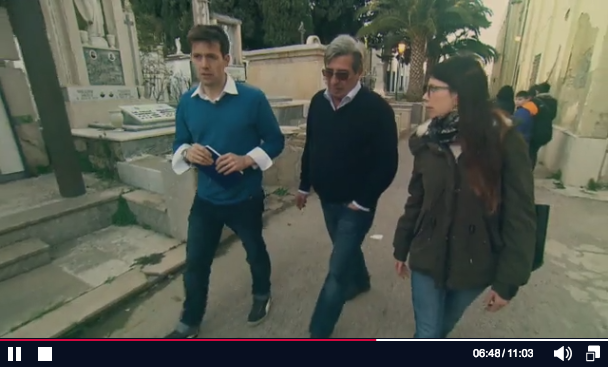 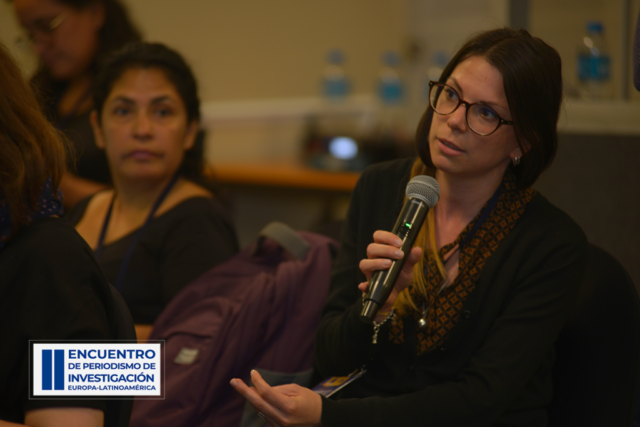 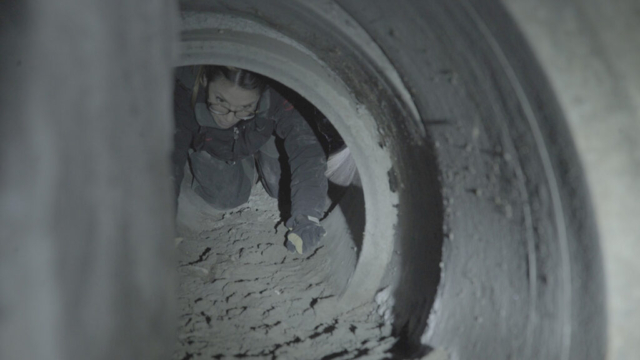 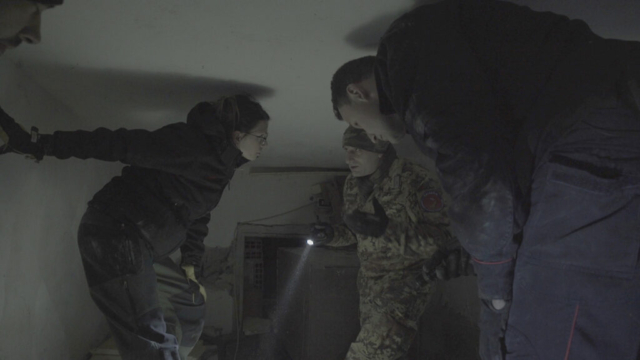 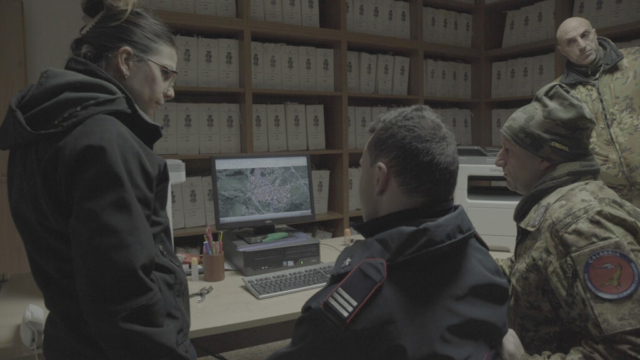 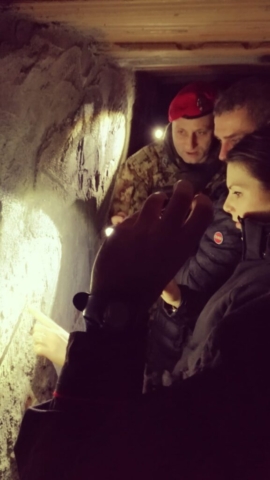 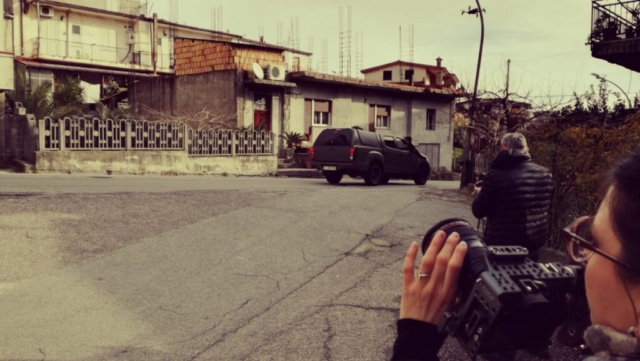 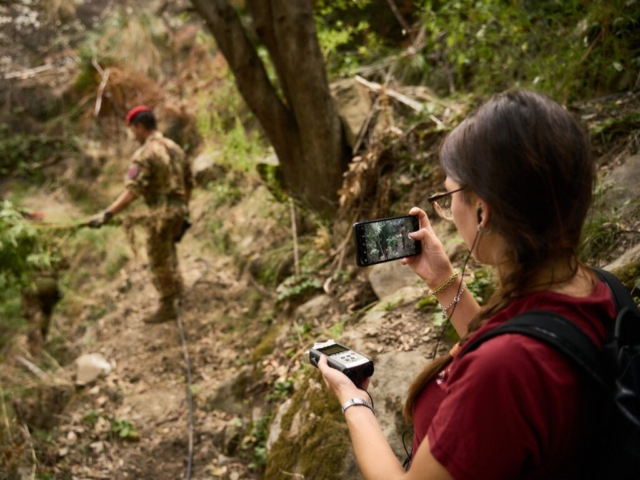 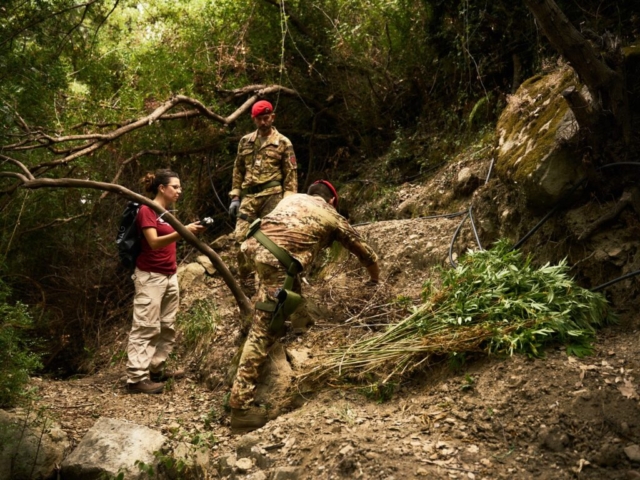 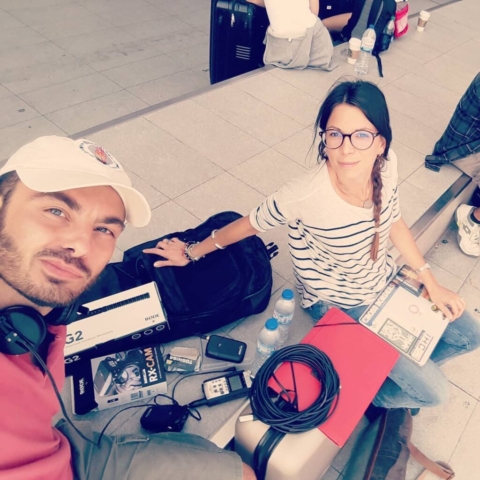