Natalija Jovanovic was born on February 14th 1993 in Krusevac, Serbia. She took up journalism in High School occasionally writing for youth magazines and editing high school magazine Venturi. Natalija studied journalism and communications at the Faculty of Political Sciences at the University of Belgrade. During her studies, she wrote for and edited the Politikolog, official students magazine at the Faculty of Political Sciences. At the time, she closely followed up on youth of the political parties and their role in Serbian society.
During her third year of studies in 2015, Natalija joined BIRN as an intern for her obligatory practice and stayed writing and reporting ever since. Her work in BIRN focuses heavily on data – creating methodologies for gathering, analysing and creating interactive models of presenting stories through numbers. Apart from corruption and tracing public spendings, Natalija enjoyed reporting on social topics such as Serbian media dynamics, gentrification, culture policies and maternity leave issues.
At the time, Natalija is finalising her MA thesis as part of the Social Sciences and Computing program at the University of Belgrade, where she is learning the basics of statistics and development of databases and informational systems.
Natalija lives in Belgrade, in her free time she enjoys travelling, spending weekends hiking throughout Serbia with her friends or clubbing – following up on the new releases on the vivid Belgrade techno scene. 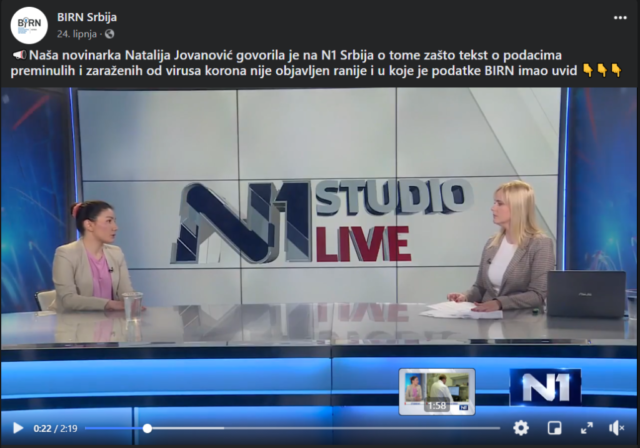 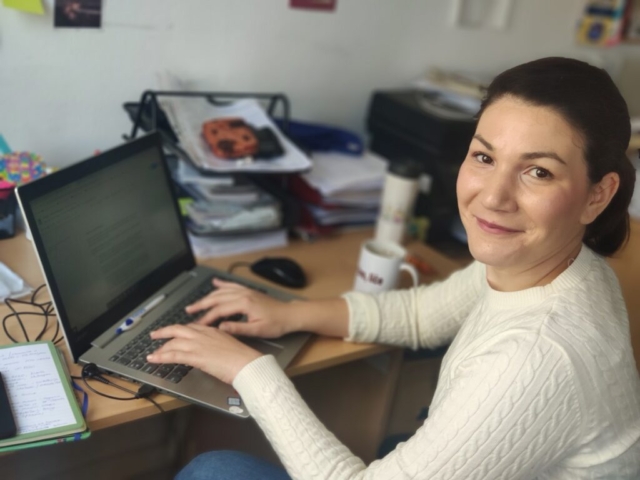 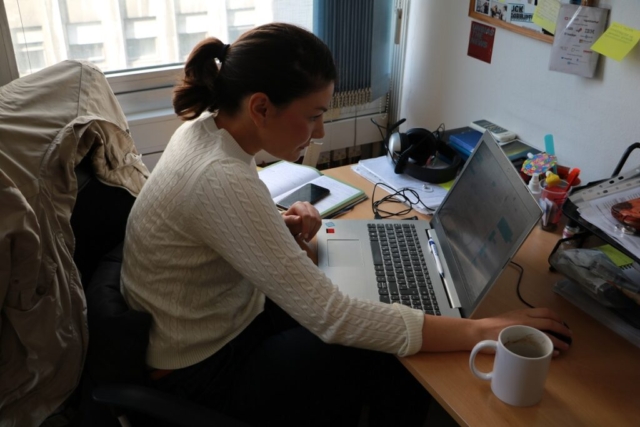