South East European Region has always been the most vivid area of the old continent. It is the base of the question “where Europe begins and ends”. Istanbul is the right place to discuss this from the point of view of the media. As the idea of Europe has changed and transformed the media took its part in this transformation. The media in this region has evolved and transferred itself into new states immensely rapid. In some places and for some media it meant dissolve, for others fade-out or fade-in.

Media is a sphere of several tools experienced on both side of the content providers and recipients: It needs energy in the air, limitless passion to think, to write, to answer, to capture and disseminate. How are we experiencing this change in the Southeastern Europe? Where do our ways intersect with the media?  Who are the new content providers? What happened to the old ones? What happened on the side of reader / of audience?

Public relations and user friendly applications try to maintain the capacity of the media legacies and their transformation into the new media environment. This change on one side causes losses but brings fortunes for others on the other side.  What are these opportunities? The number of Internet and smart phone users in South East European region is an emerging market, Turkey is prevailing. Not only on the side of the end-users but also as creative content providers. Especially in journalism, music, videogames and others.

Towards the end of 2012, let’s sum up all these questions make a list and discuss them at Kadir Has University, at the shores of Golden Horn.

Journalism will be the center of our Media Days 2012 integrating old and new media. Professional perspectives- with contributions of newspapers, both private and public TV, PR landscape, the news making and analysis on and about Syria, TV Series and their prevalence in recent years.

With the participation of journalists and online journalists, bloggers, columnists, other media and content providers, academics, industry and consultants from the South East European and European region we aim to create the most up to date atmosphere and put the agenda for the Media Days for 2013. 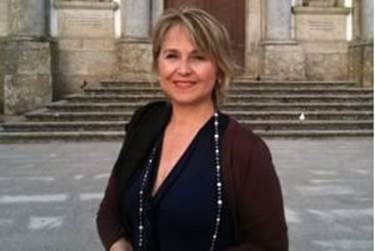