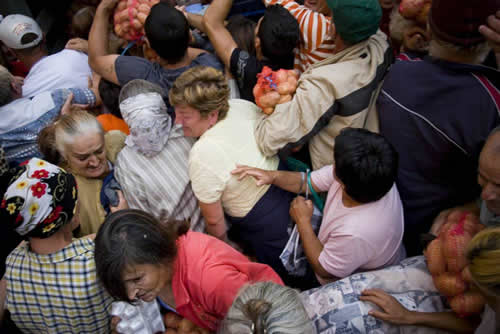 The South East Europe Media Organisation (SEEMO), in cooperation with the BETA News Agency in Belgrade, Serbia, is pleased to announce the support for the choice of the III SEEMO Human Rights Photo Award 2010.

The photograph “The rope” from freelancer Samir Delic, and the photograph “Marenda” from photographer Nemanja Pancic working for Kurir Daily were close selections of the SEEMO jury. 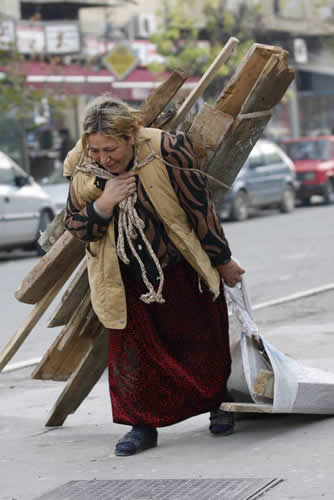 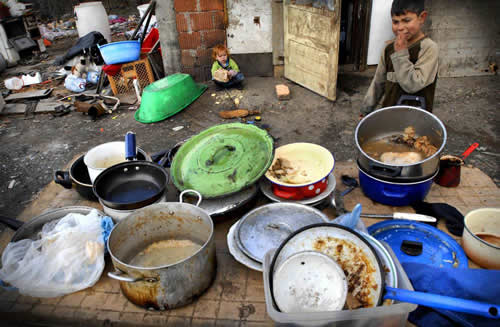 For the third time, SEEMO will present the annual SEEMO Human Rights Photo Award. The competition for the SEEMO award is part of the BETA Photograph of the Year Competition.

This is the 7th consecutive competition BETA is organising. All professional photo reporters from the countries of South East Europe are invited to participate.

The competition will remain open until 17 April 2010.

Prizes awarded by BETA in the competition are monetary: the first prize is worth EUR 1,000, the second EUR 750, and the third EUR 500. Special prizes will also be awarded.

The competition’s general sponsor, Telekom Srbija, will grant a prize for the best sports photograph.

The French Culture Center will grant a special prize to a photographer from Serbia. The prize consists of a visit to the International Photo Journalism Festival held in the French city of Perpignan from 27 August to 8 September. Candidates for this prize can be up to 25 years old and must have a basic knowledge of French.

In addition, the South East Europe Media Organization (SEEMO) will award a special prize in the form of a golden plaque to the best human rights photograph. The best work in this area will be selected by a special SEEMO Jury.

An exhibition of selected works will open in the New Moment Gallery in Belgrade on 21 May 2010 and will last until 20 June 2010. As in previous years, BETA will publish a catalogue of all exhibited works.

The terms of the competition are posted at www.beta.co.rs/fotokonkurs

BETA launched its competition for the best photograph of the year in 2004, on the occasion of the agency’s 10th anniversary. As part of this competition, SEEMO has, since 2008, presented the SEEMO Human Rights Photo Award. The first winner of the SEEMO award in 2008 was Maja Zlatevska (Dnevnik, Skopje) for the photograph “Zatvor” (“Prison”) and her contribution to the human rights struggle in the region. In 2008, SEEMO also issued a Certificate of Distinction to Marko Djurica (Blic/Reuters) for his photograph “Liturgija” (“Lithurgy”). In 2009, the SEEMO jury chose the photograph, Sudbina (Destiny), by Nebojsa Radosavljevic-Raus, a freelance photographer from Kragujevac, Serbia

All photographs selected for the SEEMO Human Rights Photo Award, including the SEEMO winning photo, as well as other BETA awarded photos, will be presented in the SEEMO South East and Central Europe Media Handbook – edition 2010 and the SEEMO Magazine De Scripto. The winning SEEMO human rights photo will also be presented on the SEEMO website.