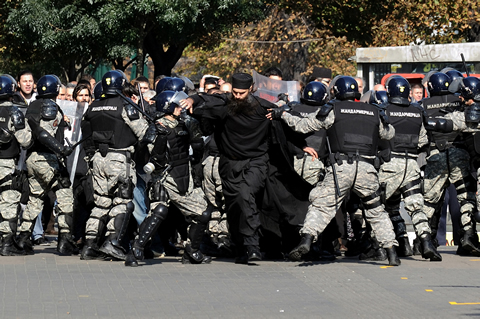 Petkovic works as a photojournalist for the Belgrade-based Beta News Agency and freelances for Hello fashion magazine.

SEEMO Human Rights Award is part of the Beta Photo Award Competition. Both awards -BETA and SEEMO – will be presented to the winners on 19 May 2011 at new Moment Gallery in Belgrade, Serbia.

BETA has organised this photo competition since 2004 and SEEMO has participated for the past four years with its special award. In 2011, 11 photographers from nine countries submitted 486 entries for the competition. The awards are designed to promote photojournalism in South East Europe.

The winning photograph, as well as the runners-up, will be printed in SEEMO publications and published on its website.

As part of the BETA Photo Award competition, the Vienna-based South and East Europe Media Organization (SEEMO), a network of editors, media executives and leading journalists in South East and Central Europe and an affiliate of the International Press Institute (IPI), calls for the submission of entries for its 2011 SEEMO Human Rights Photo Award. The closing date for submitting photographs is 21 April 2011.

This is the eight consecutive competition organized by the Belgrade-based Beta news agency, designed to promote professional achievements in photojournalism in South East Europe. The winner is awarded 1,000 EUR. The runner-up receives 750 EUR and the third spot gets 500 EUR.

An exhibition of selected works will be inaugurated on 19 May 2011 at the New Moment Gallery in Belgrade, Serbia.

SEEMO will award a special prize for the best human rights photograph. The winner will receive a special plaque. The winning photograph as well as all other pictures selected by the SEEMO jury will be published on the SEEMO webpage and in its publications: De Scripto magazine and South, East and Central Europe Media Handbook. They willalso be used for other media-related activities.
Mirjana Tomic, SEEMO Press Media Advisor and Project Manager, will present the award on behalf of Oliver Vujovic, Secretary General of the Vienna-based organisation. 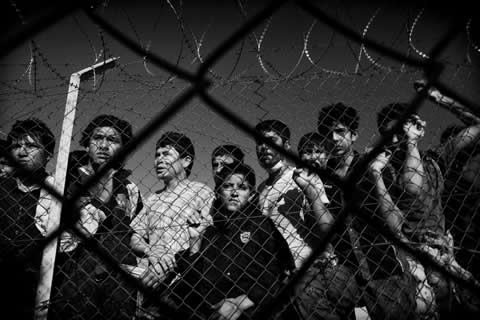 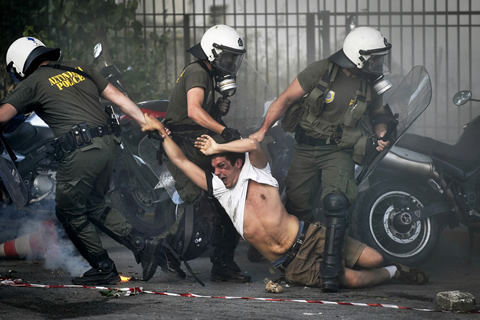 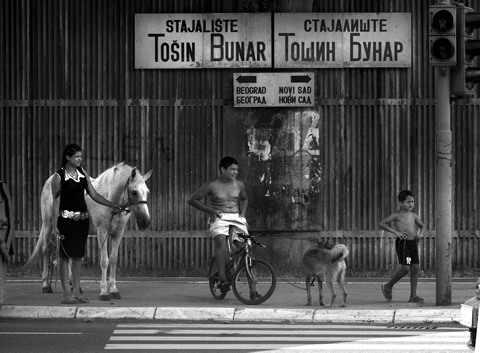 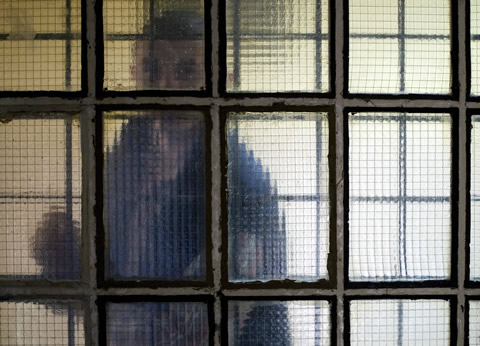 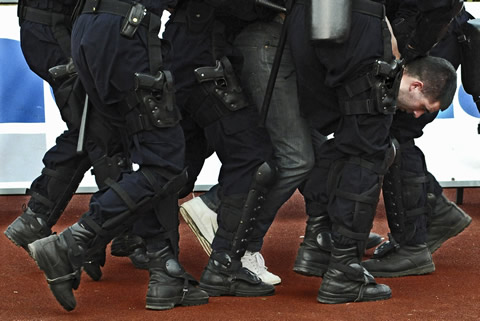 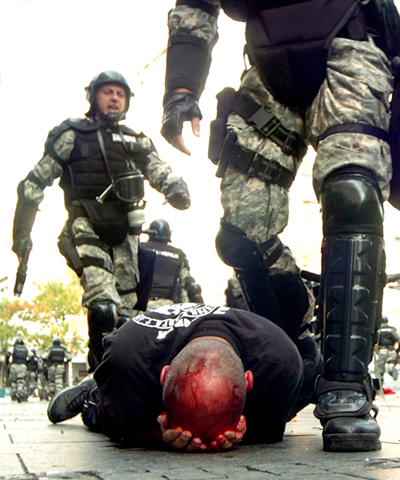 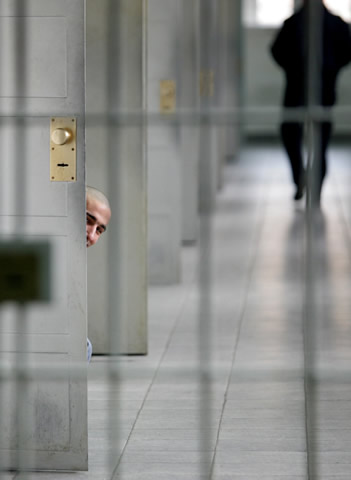