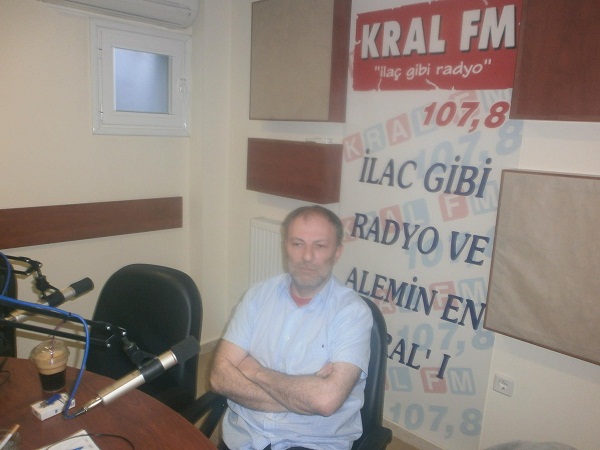 After careful deliberation, SEEMO Board Members have chosen Abdulhalim Dede, a journalist and a member of the Turkish-Muslim minority living and working in Western Thrace, Greece, as this year’s recipient. Dede has been active in journalism for the last 30 years. He is also a human and minority rights activist, participating actively in a number of national and international NGOs. He is the owner of an independent minority weekly local newspaper (Trakya’ nin Sesi) and a local radio station (Isik FM). 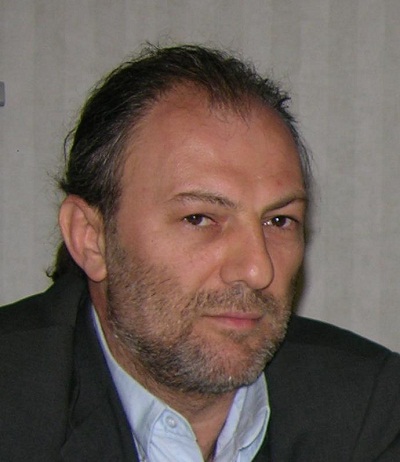 For two years, Dede has also been publishing a monthly political periodical (Azinlikca) in the Greek and Turkish languages inspired by values such as human and minority rights, the reinforcement of Greek-Turkish friendship, etc. Various journalists as well as scientists from Greece, Turkey and Cyprus participate in this effort.

In 2002, the Austrian human rights activist and publisher of the Balkan Anders magazine Christine von Kohl was awarded this award. In 2003, it was presented to Nebojsa Popov, editor-in-chief of the Belgrade magazine Republika. Fatos Lubonja, an author from Albania, was the recipient of the 2004 award.