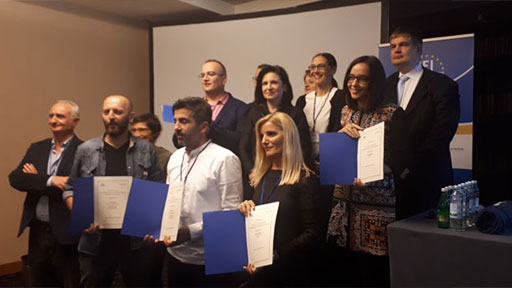 The CEI and the South East Europe Media Organisation (SEEMO) have announced the winners of the “CEI SEEMO Award for Outstanding Merits in Investigative Journalism 2019”: Ermin Zatega (Bosnia and Herzegovina) and Mubarek Asani (North Macedonia) in the section “Professional Journalists” and Arlis Alikaj (Albania) in the section “Young Professional Journalists”. 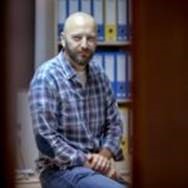 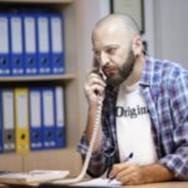 Ermin Zatega
Bosnia and Herzegovina
in the section “Professional Journalists”

Ermin Zatega and Mubarek Asani work at the Center for Investigative Journalism (CIN) in Bosnia and Herzegovina. The award is meant to recognise their contribution to the investigative journalism in Bosnia and Herzegovina and the Western Balkan region, especially for the impact that their teamwork stories had on society in a challenging environment. In particular, they have been working on a cross-border environment investigation on the hazardous waste produced by Tuzla chemical companies and which have not been dismantled properly. Their stories have contributed to awareness raising, also at the European level, of the environmental problems in Tuzla affecting the entire region. 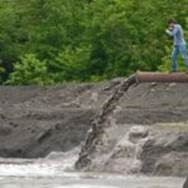 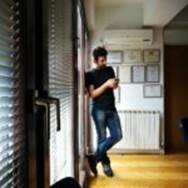 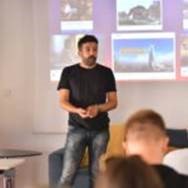 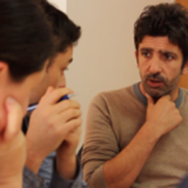 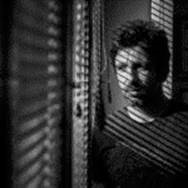 Arlis Alikaj has been working on a new story dealing with illegal logging in Albania’s biggest national park, Shebenik-Jabllanice, a world heritage site protected by UNESCO. This award is meant to acknowledge his courageous reporting and the importance of the work of young local journalists. During his work, Alikaj had to face many challenges including harassment and threats. 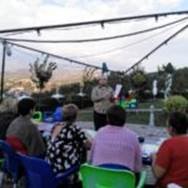 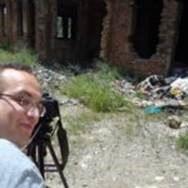 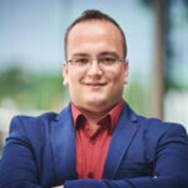 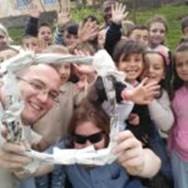 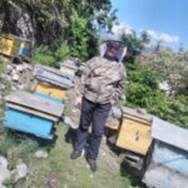 A Special Mention was assigned to Jagoda Bastalic from Croatia, for her independent work in investigative journalism and in-depth professional reporting made for the public broadcasting company Croatian Radiotelevision (Hrvatska radiotelevizija – HRT). She addressed an unknown problem in the Obrovac natural area, where an investor had planned to build a waste grit treatment plant in a shipyard which was not treating waste according to the regulations and having catastrophic effects for the environment.

The jury also decided to bestow a special mention to Dina Djordjevic for her contribution, as young journalist working in a team with Vladimir Kostic, in investigating important environmental topics in her country, Serbia, while facing threats and several challenges. 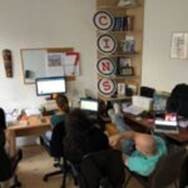 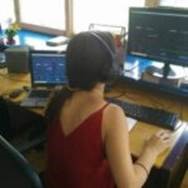 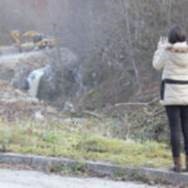 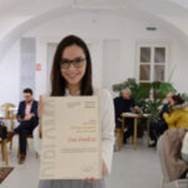 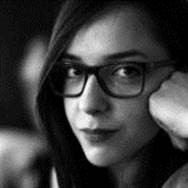 This year the Award had a special focus on environmental issues. 23 nominations, covering 11 countries, have been submitted, confirming the region-wide impact and relevance of the Award. 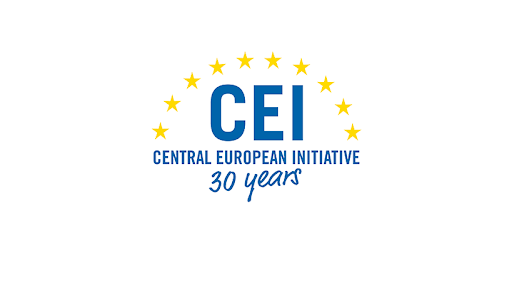 Trieste, 3 April 2019 – The Central European Initiative (CEI) and the South East Europe Media Organisation (SEEMO) have opened the Call for Applications 2019 of the CEI SEEMO Award for Outstanding Merits in Investigative Journalism. The Award is meant to honour the work carried out by investigative journalists and their contribution to investigative reporting despite the difficult conditions under which they often have to operate.

Category 2: candidates who have been actively involved in investigative reporting, even in the context of training activities organised by schools/universities/NGOs and, as a result, should have published at least one investigative story meeting all professional standards. One sample of journalistic work will be relevant for the evaluation from
the jury.

The following documents in PDF format shall be uploaded:
1. a detailed Curriculum Vitae;
2. a recommendation letter written and signed by trustworthy individuals, journalism and media organisations, media companies, civil society  rganisations, journalism schools or universities, trade unions or other social organisations from the target countries;
3. up to three samples of journalistic work in a single PDF document (minimum two samples in Category 1, one sample in Category 2). For online work samples, insert hyperlinks in a PDF document, or print out online articles in a PDF file. Hyperlinks need to be accessible at least until 31 July 2019. In case of audio/video material, please
upload the files making use of file-sharing services (e.g. WeTransfer or Dropbox) including a script or scenario. Material prepared in local languages should be accompanied by a short summary in English.

Central European Initiative (CEI) – www.cei.int
The Central European Initiative (CEI) is a regional intergovernmental forum committed to supporting European integration and sustainable development through cooperation between and among its Member States and with the European Union, international and regional organisations as well as with other public or private institutions and non- overnmental organisations. While acting as a platform for political dialogue, the CEI has developed a strong operational, result-oriented approach to regional cooperation. It combines multilateral diplomacy and fund, programme and project management as both donor and recipient. The CEI, whose Headquarters are located in Trieste, is composed of 17 Member States: 9 EU members (Bulgaria, Croatia, Czech Republic, Hungary, Italy, Poland, Romania, Slovakia, Slovenia) and 8 non-EU members (Albania,
Belarus, Bosnia and Herzegovina, North Macedonia, Moldova, Montenegro, Serbia, Ukraine).

South East Europe Media Organisation (SEEMO) – www.seemo.org
The South East Europe Media Organisation (SEEMO) is a regional non-governmental, non-profit network of editors, media executives and leading journalists from  ewspapers, magazines, radio and TV stations, news agencies and news media in South East and Central Europe with more than 2600 individual members. With its committees, the SEEMO aims to create a bridge between international media activities and the media developments in the region. One of SEEMO’s main activities is protecting press freedom by helping journalists and media outlets in South East and Central Europe. Over 60 percent of SEEMO’s press releases and letters of protest to governmental and other officials have had positive results. The SEEMO works in cooperation with the International Institute – International Media Center (II-IMC) and the South East and Central Europe PR Organisation
(SECEPRO).