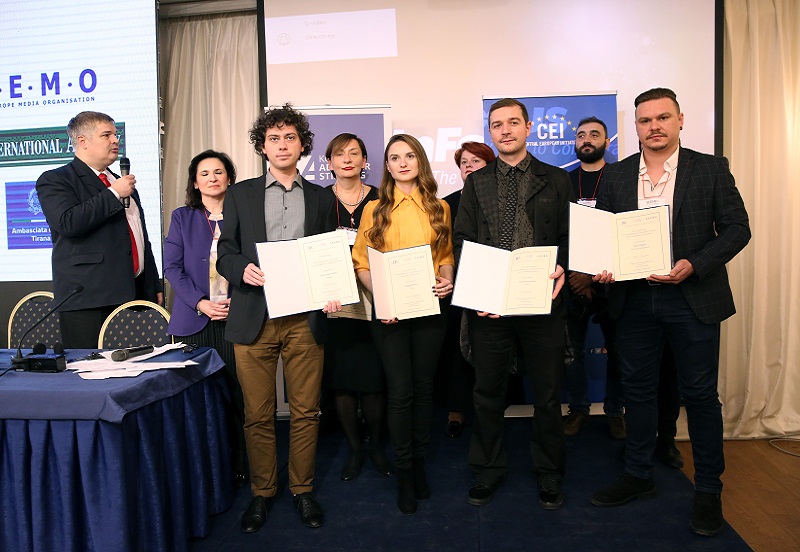 The Central European Initiative (CEI) and the South East Europe Media Organisation (SEEMO), in special partnership with the Media Program South East Europe of Konrad Adenauer Stiftung (KAS), have announced the winners of the “CEI SEEMO Award for Outstanding Merits in Investigative Journalism 2018”: Stevan Dojcinovic and Dragana Peco (Serbia) in the section “Professional Journalists” and Nino Bilajac (Bosnia and Herzegovina) in the section “Young Professional Journalists”.

Stevan Dojcinovic and Dragana Peco work for the investigative portal KRIK and the Organized Crime and Corruption Reporting Project (OCCRP). They will receive this award for their contribution to the investigative journalism in Serbia and for the impact of their courageous stories on the society in a challenging environment. They have been working together on the Paradise Papers files and for this effort, they received high recognition both at national and international level. They often work under dangerous and unsafe conditions and are both threatened and under pressure. 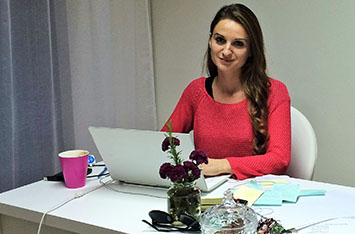 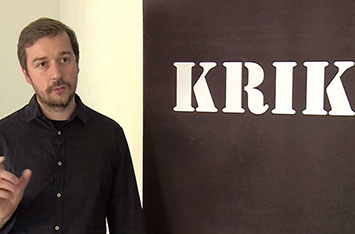 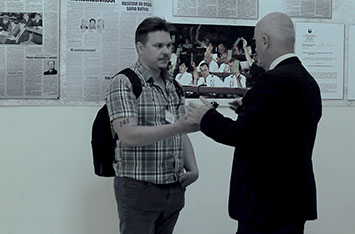 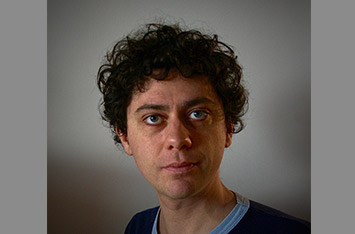 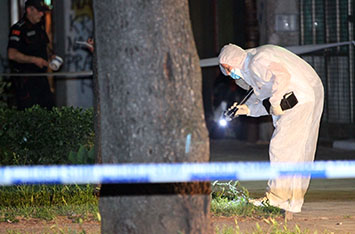 Place of attack on Olivera Lakic in Podgorica 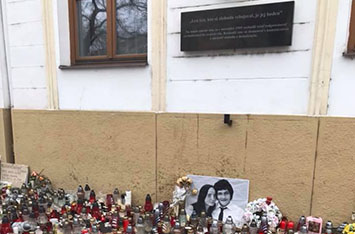 Bratislava – after killilng of investigative journalist Ján Kuciak and his fiancée, Martina Kušnírová

Nino Bilajac has been working on complex investigative stories, covering financial misuse in public procurement and public funds. This award is meant to acknowledge his courageous reporting and innovative ways of telling complex stories. Along with videos, photos and graphics, he has introduced a new form of investigative reporting – a comic that combines the photos of the story with quotes from interviews.
During his work, he faces many challenges including harassment and death threats.

Stevan Dojcinovic, Dragana Peco and Nino Bilajac will officially receive the CEI SEEMO Award on the occasion of the South East Europe Media Forum (SEEMF) in Tirana, Albania on 15-16 November 2018.

A Special Mention has been assigned to Ákos Keller-Alánt from Hungary, for his independent work in investigative journalism and in-depth professional reporting. He has written many important and groundbreaking stories on the transformation of the media system in Hungary and on complicated corruption cases.

17 nominations, covering 9 countries, have been submitted this year, confirming the region-wide impact and relevance of the Award. 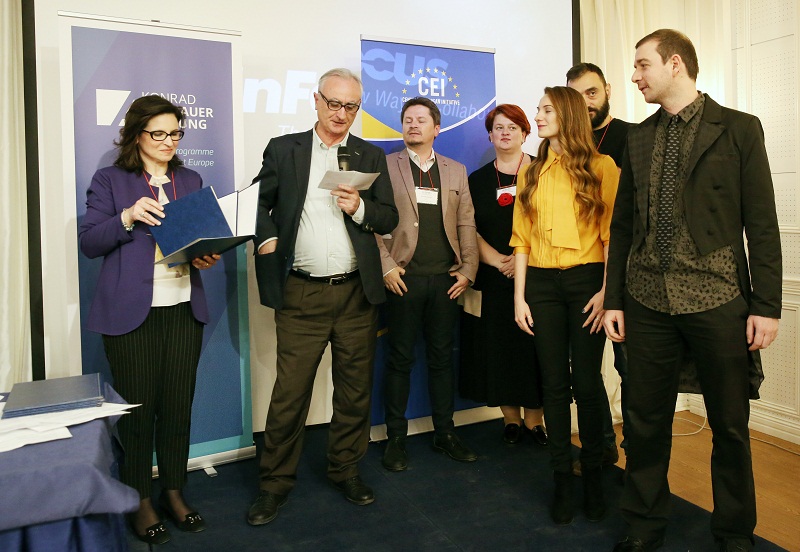 The CEI and the South East Europe Media Organisation (SEEMO), in special partnership with the Media Program South East Europe of the Konrad Adenauer Stiftung (KAS), have opened the Call for Applications 2018 of the CEI SEEMO Award for Outstanding Merits in Investigative Journalism.

The winners will be awarded during the South East Europe Media Forum taking place in Tirana, Albania, on 15-16 November 2018.