Posts Under: Award for lifetime achievement 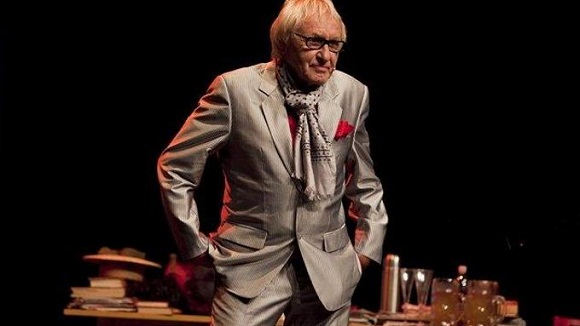 Born on 12 April 1934 in Ljubljana, Tone Fornezzi (known as Tof) has been active in Slovenian journalism for six decades. His first full-time job as a reporter was in 1960 at TT-Tedenska tribuna, a weekly tribune published by the Slovenian largest national daily Delo.

From 1965 until 1973, he was editor in chief of the youth weekly Antena. He became very popular by founding and editing his satirical weekly page Tofov butik (Tof”s Boutique) which he started in May 1970 at the Sunday edition of Delo and, one year later – in 1971 – moved it to Nedeljski dnevnik, the Sunday edition of Slovenian daily Dnevnik. He is still editor of this very popular Tof’s Boutique page and is – at 47 years actively in this position – an active editor with one of the longest editorial career in the world and in the SEEMO region.

In Slovenia, Tof is also widely known for his satirical radio and TV transmissions. He is also known for organizing many humanitarian events and is currently working on an auction to help children with cancer.

As an active sportsman in biking and skiing (he won 22 medals on international media Olympic competitions), he is still organizing various sport events. He is also an author of several books. Tof is certainly one of the highest ranking journalistic legends in Slovenia.

The award will be presented on Monday 18 December 2017 in Ljubljana by Oliver Vujovic, SEEMO Secretary General