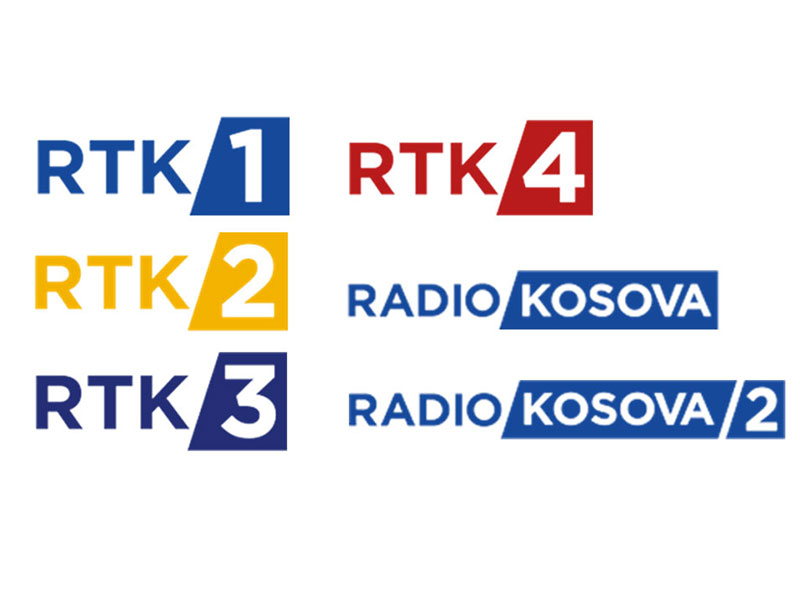 The Vienna South East Europe Media Organisation (SEEMO) is concerned about the fact that public broadcaster Radio Television of Kosovo – Radio Televizioni i Kosovës (RTK), continues to be subject to political pressure in Kosovo.

In 2018, the Kosovo Parliament approved a new draft Law on RTK, which includes a mixed-financing mechanism, mainly from subscriptions–2.50 EUR per household to be collected through electricity bills and a small percentage (0.4 percent) of the state budget. However, connected to this draft nothing has moved. 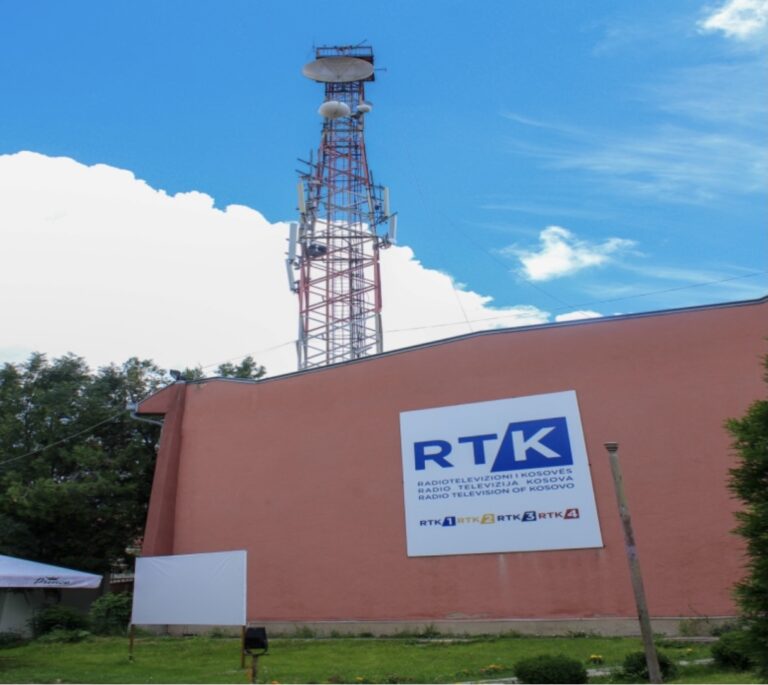 It is a priority to improve the RTK Law and establishing a sustainable legal and financial framework, which will enable the development of Public Service Media in Kosovo. RTK shall play its important role for information to citizens, including education and entertainment especially in pandemics. Without appropriate funding PSM cannot fulfil its broad remit to society, serving minorities and vulnerable groups.

SEEMO is also greatly concerned by the proposal of quarterly reporting to Parliament, which we believe exposes RTK to potential undue political
interference. RTK should report to the Parliament annually as foreseen in the law. The annual reporting fully satisfies the needs for disclosure of expenditures and realization of the obligations.

Additional pressure on RTK is following formulation: “The Commission underlines that the expenses for the period April-June must comply with the provisions of the Law on Managing Public Finances and cannot be used for expenditures of prior obligations without approval of changes in Projection 2021”. This leaves RTK in the position that courts executors can block the RTK bank account even though RTK has a planned debt return program.

Finally, the privatisation agency of Kosovo is launching a procedure to privatize the RTK building. We urge the Assembly of Kosovo to find a solution that will enable RTK to pursue its work in the interest of society and not be undermined by this new development. RTK must work without interruption in the program and with no outside influence on broadcasting.

We would like to remind the politicians in Kosovo, including all members of the Parliament of Kosovo, the President of Kosovo, the Prime Minister of Kosovo, and all members of the government, that freedom of expression, freedom of media and freedom of information are cornerstone rights of any democratic society, whereby citizens can receive and impart information on a range of topics, and regarding matters of public importance. Members of parliament or government and other politicians from the ruling party and from the opposition in Kosovo cannot have any influence on the content of programs / editorial policy of the Public Broadcaster RTK.

Institutional independence is an absolute prerequisite for public trust in Public Service Media. Independence is one of the most important principles embedded in every democracy and according to all international standards. Public service broadcasters must be an important public source of unbiased information and diverse political opinions. 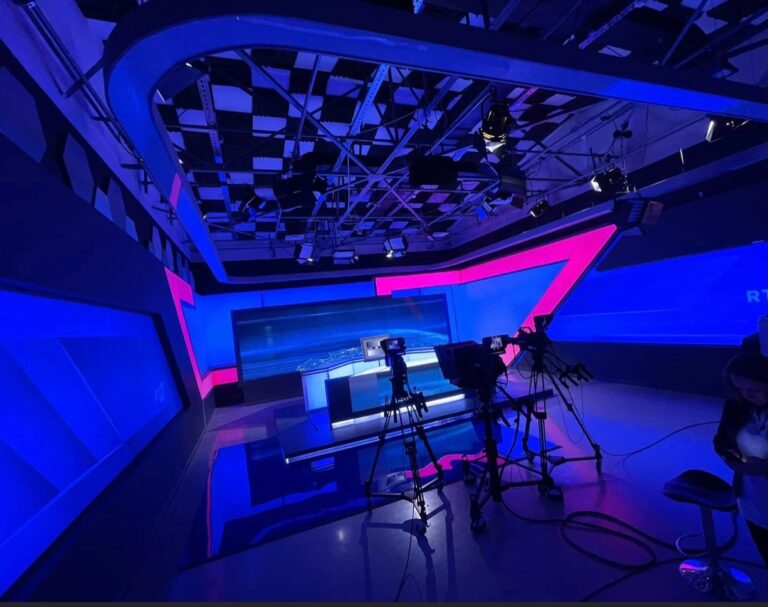 SEEMO alarmed – Case of Roman (Raman) Protasevich and other cases in Belarus
Ukraine: Dialogue instead of Monologue, in cooperation with SEEMO, 29 March 2017, Vienna, Austria – agenda