The Vienna-based South East Europe Media Organisation (SEEMO), a network of editors, media executives and leading journalists in South East Europe (SEE) and an affiliate of the International Press Institute (IPI), is glad to present the decision of the SEEMO Board, which has chosen Fatos Lubonja, one of the leading Albanian writers, journalists and fighters for human rights, as the recipient of the 2004 “SEEMO Award for Mutual Cooperation in South East Europe”. 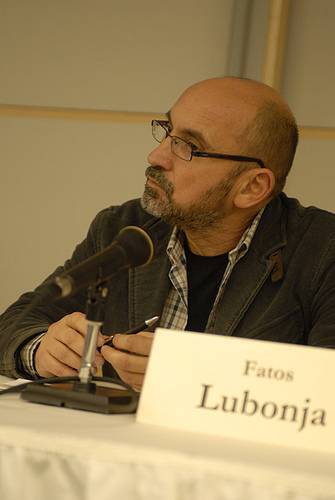 Lubonja works on the cultural journal Perpjekja and contributes to Albanian and foreign press. The “SEEMO Award for Mutual Cooperation in South East Europe” is an annual SEEMO human rights award dedicated to World Human Rights Day held on 10 December.

In the year 2002, Christine von Kohl, editor-in-chief of the Balkan – Südosteuropäischer Dialog magazine received this award, and in the year 2003, it was Nebojsa Popov, founder of the Belgrade magazine Republika.