While Croatian political parties have traditionally sought to control HRT, alarmingly rapid moves by the outgoing Croatian Democratic Union (HDZ)-led government to replace key positions at the broadcaster have raised international concern. Some observers have warned that the moves represent an attempt to promote a nationalist – and in some cases even historical revisionist – editorial line. 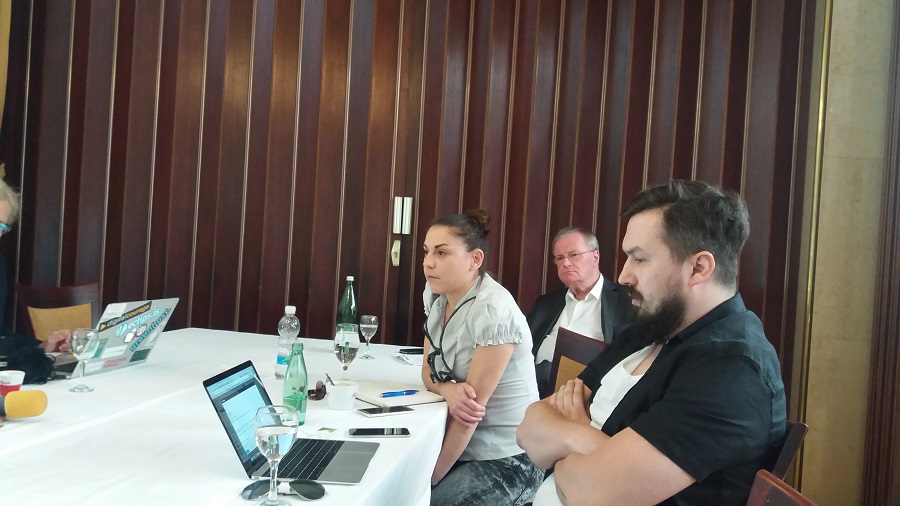 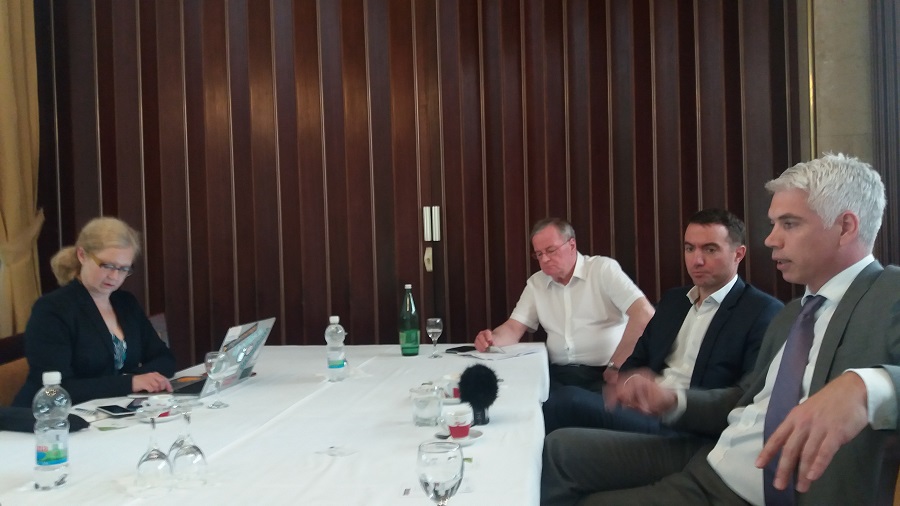 The president, in response to concerns raised by the delegation, assured that Croatia would not follow the path of fellow EU states Poland and Hungary, where right-leaning governments have sought to tighten control of the respective public broadcasters through a combination of legal restructuring and mass personnel changes.

Croatia’s law on “shaming” – a vague, defamation-like offence punishable with a criminal fine – has been the subject of intense criticism since taking effect in January 2013. In 2014, prominent journalist Slavica Lukić was convicted of ‘shaming’ over her investigative reporting into corruption at a medical clinic that received public funds.

“The shaming law needs to be abolished,” Grabar-Kitarović told the delegation.

“We welcome President Grabar-Kitarović’s support for tackling key media freedom challenges in her country,” South East Europe Media Organisation (SEEMO) Secretary-General Oliver Vujovic, who is leading the delegation, said. “We encourage the Croatian government to put the spirit of her comments into effect as quickly as possible.” 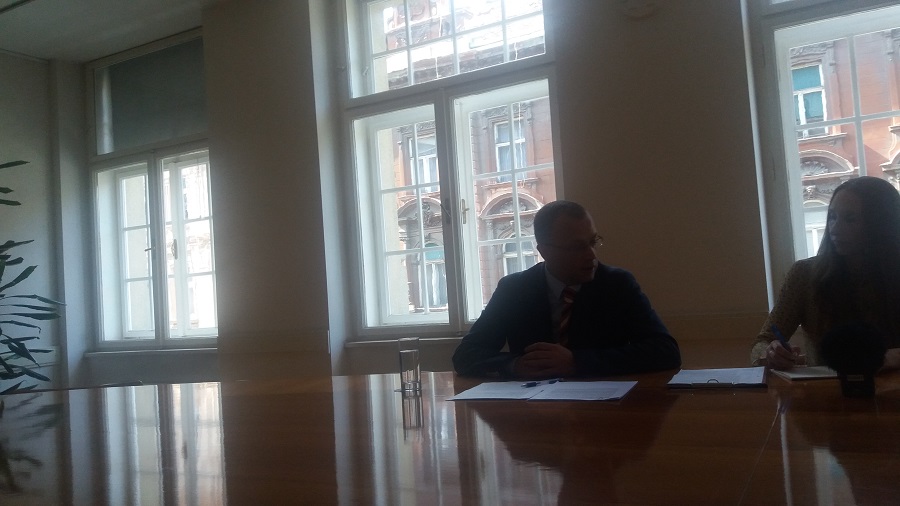 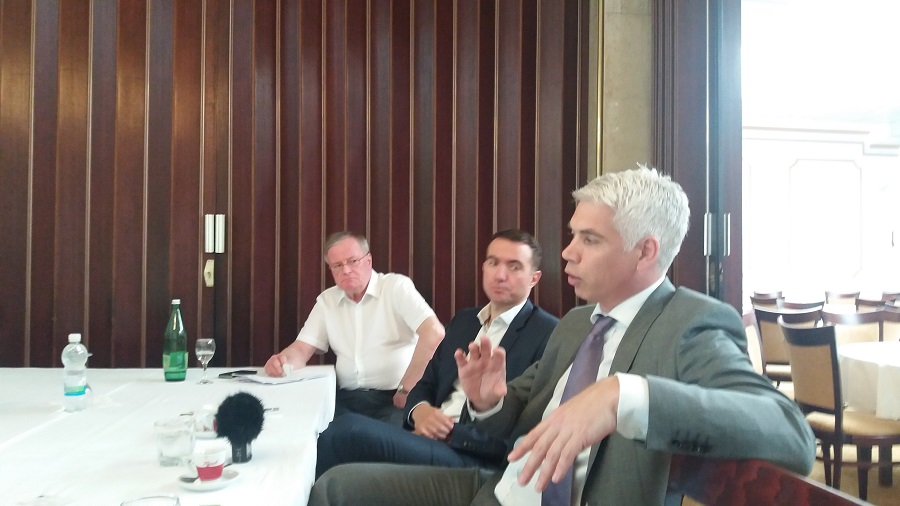 While noting her office’s efforts to maintain an open relationship with the media, Grabar-Kitarović, a former senior NATO official, underscored the need to further improve media ethics and responsibility in Croatia. She pointed in particular to what she described as a lack of media sensitivity with regard to gender and certain minority issues. She also urged journalists to conduct proper fact-checking and engage in balanced reporting.

Separately, Acting Minister of Culture Zlatko Hasanbegović largely rejected suggestions that media freedom was under threat in Croatia. “There are absolutely no limitations to freedom of expression in Croatia,” he said, adding: “There is no evidence to such claims.”

However, like Grabar-Kitarović, Hasanbegović accepted that there was a need to find what he called the “least damaging model” to promote independence in Croatia’s public-service broadcaster. He insisted that because of HRT’s public nature and its cultural impact, the government had a right to have a say in the channel. “We need to find a balance between government influence and media autonomy,” he said.

Hasanbegović defended the government’s actions with regard to HRT by noting that all changes were taken within the relevant legal framework, which was approved by the previous Social Democratic (SDP) government. In response, delegates noted that the current government could, rather than repeat history, take concrete steps to end the cycle of politicisation. 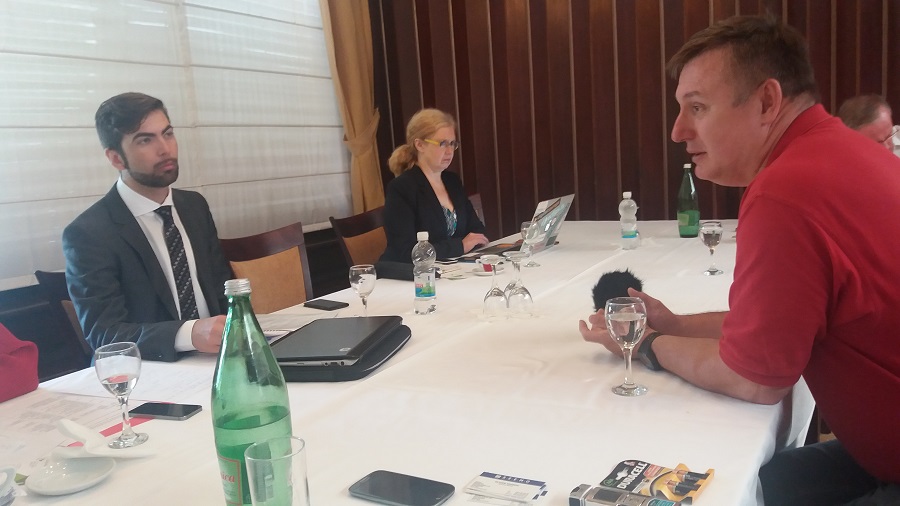 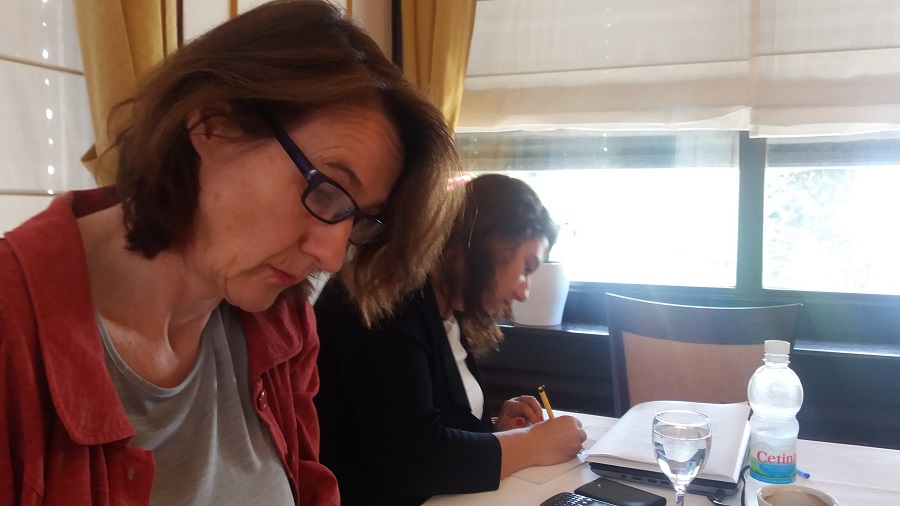 The delegation arrived in Croatia shortly after the country’s Parliament dissolved itself, ending a troubled five-month-old coalition between the right-leaning HDZ and the centrist Most party. New elections are scheduled to be held in September.

In addition to SEEMO, the delegation also includes representatives of the European Broadcasting Union (EBU), the European Federation of Journalists (EFJ), the European Centre for Press and Media Freedom (ECPMF), the International Press Institute (IPI), and Reporters Without Borders Austria (RSF).

A delegation of six press freedom organisations concluded a three-day mission to Croatia by calling on the country’s political leaders to guarantee the independence of the public broadcaster HRT as well as of the national electronic media regulator. 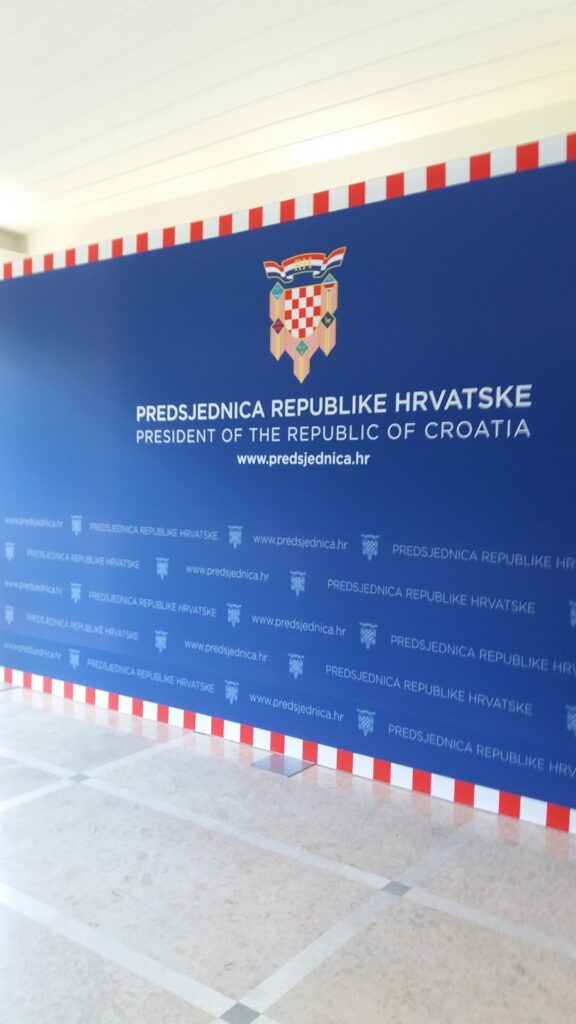 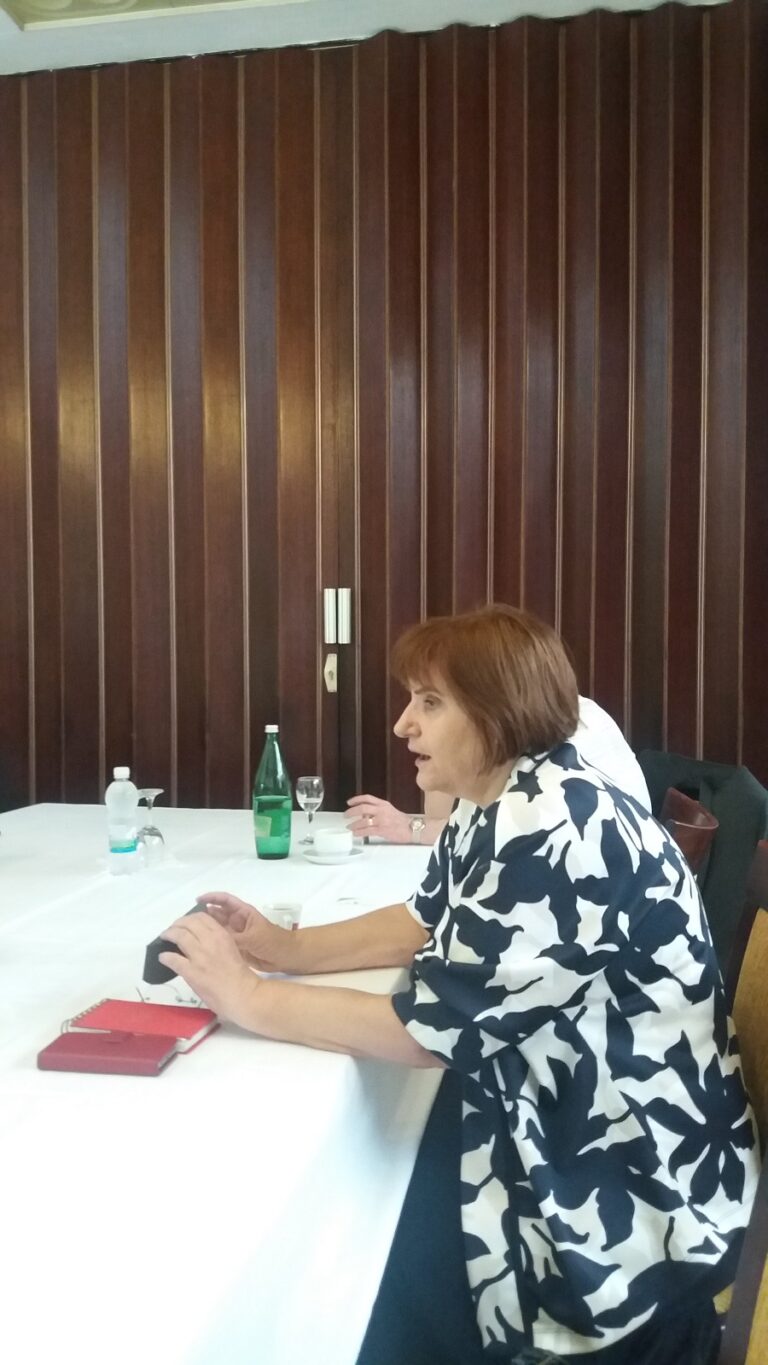 Members of the delegation said the next Croatian government should act swiftly to reform the current law governing HRT, which does not provide sufficient safeguards against undue political influence over the broadcaster’s operations and output. Delegates specifically highlighted as problematic the process for nominating HRT’s director-general via a parliamentary vote. Public service broadcasting should not be controlled by party politics.

Professional standards and a balanced approach to news and content at HRT will be tested in the run-up to parliamentary elections scheduled for September. The delegation underscored the need to ensure respect for European standards on the editorial independence of public broadcasters during this period.

In a meeting with the delegation on June 21, Croatian President Kolinda Grabar-Kitarović indicated she supported efforts to protect HRT’s independence. The broadcaster, long a model of professionalism in South-East Europe, has recently come under scrutiny after new leadership appointed by Croatia’s outgoing governing coalition reassigned some 70 journalists and editors in key positions, according to station employees and journalist groups. While staff restructuring had also occurred with previous government changes – a pattern the delegation said should stop – the speed and breadth of the changes suggests a political motivation at odds with the mission of a public-service broadcaster. 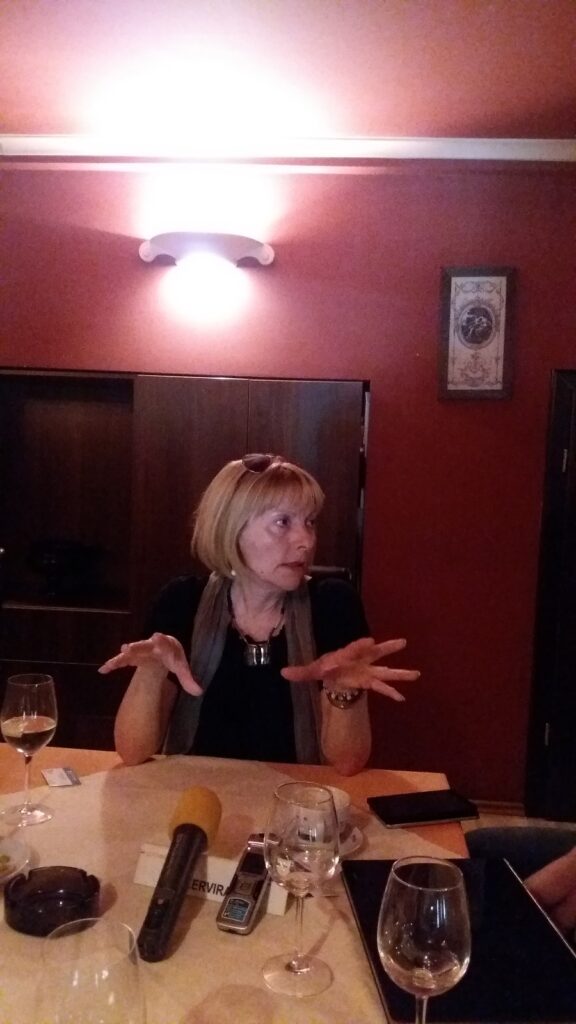 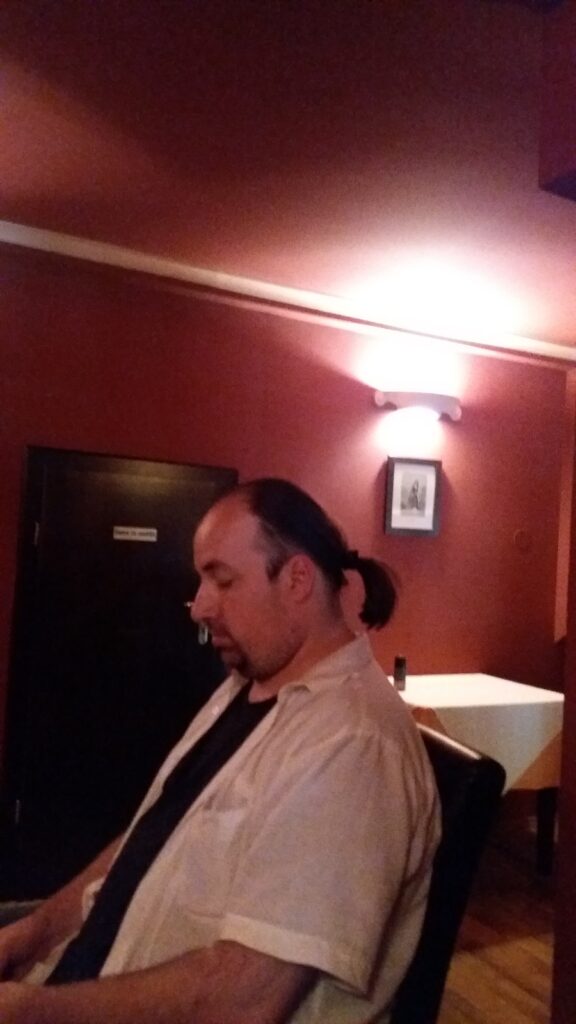 In addition to the audience with Grabar-Kitarović, the delegation met with Acting Culture Minister Zlatko Hasanbegović, who insisted that there were “no limitations” on media freedom in Croatia, despite increasing international concern.

Led by the South East Europe Media Organisation (SEEMO), the delegation met numerous representatives of government, media, journalists’ associations and civil society to ascertain the situation of media freedom in the newest EU member state amid an atmosphere of political polarisation and what some view as a rise in nationalist sentiment. Croatia is currently governed by a caretaker cabinet after a troubled five-month old coalition between the right-leaning HDZ and the centrist Most party collapsed earlier this month. 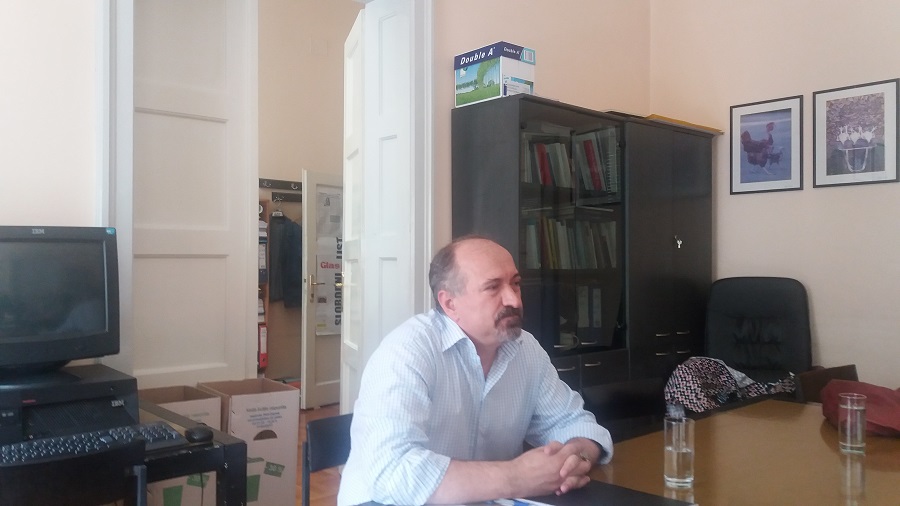 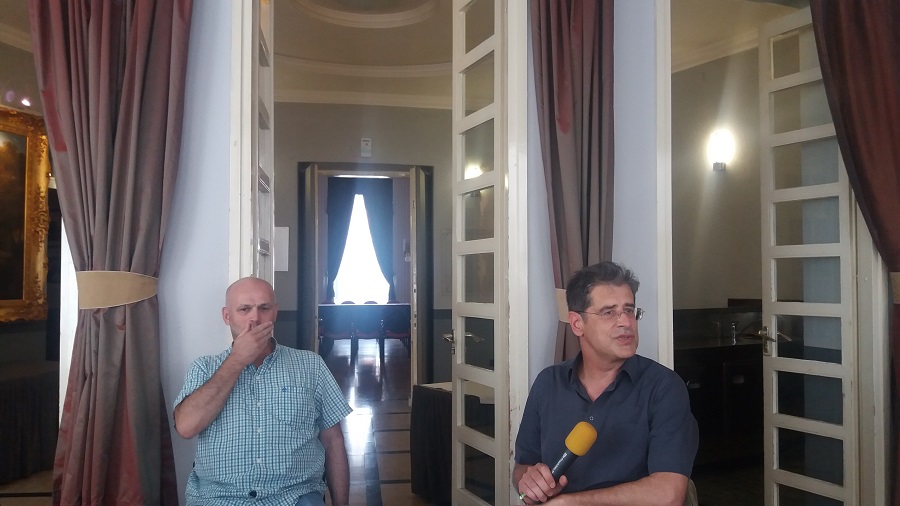 Following a meeting with Mirjana Rakić, president of the Croatian Electronic Media Council (EMC), delegates also expressed deep concern over the Croatian government’s failure to publicly stand behind Rakić after she and the EMC were the target of a protest earlier this year in which participants – including the deputy speaker of Parliament – hurled hate-filled slogans and symbols alluding to Rakić’s Serbian ethnicity. The protest was a response to an EMC decision taking a broadcaster off-air for three days for violating hate-speech rules. Rakić later resigned, although Parliament has not acted to accept her resignation.

Mission participants also expressed dissatisfaction with the failure of Croatian authorities to fully investigate physical attacks on prominent journalists and hold the perpetrators accountable. These include the 2008 beating of Jutarnji list journalist Dušan Miljuš and a vicious 2015 assault on award-winning reporter Željko Peratović.
“It is unacceptable for violent acts against journalists to be met with impunity in an EU member state,” SEEMO Secretary General Oliver Vujovic said. “We are disturbed by the lack of progress in these and other cases and call on the authorities to send a signal that violence against the media will not be tolerated.”

The delegation plans to publish a full report on the mission and on key challenges facing freedom of expression and media freedom in Croatia around the end of July. New elections in the country are scheduled to be held in early September.

In addition to SEEMO, the delegation also includes representatives of the European Broadcasting Union (EBU), the European Federation of Journalists (EFJ), the European Centre for Press and Media Freedom (ECPMF), the International Press Institute (IPI) and Reporters Without Borders Austria (RSF). 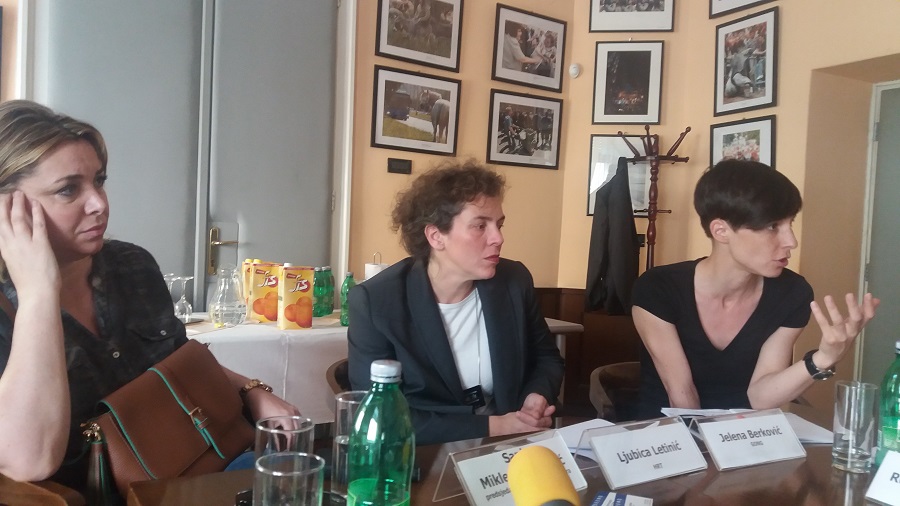 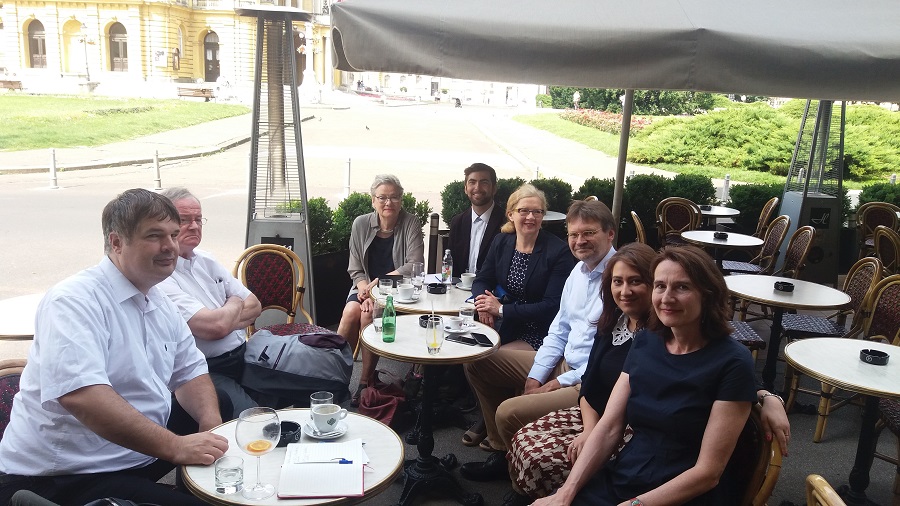