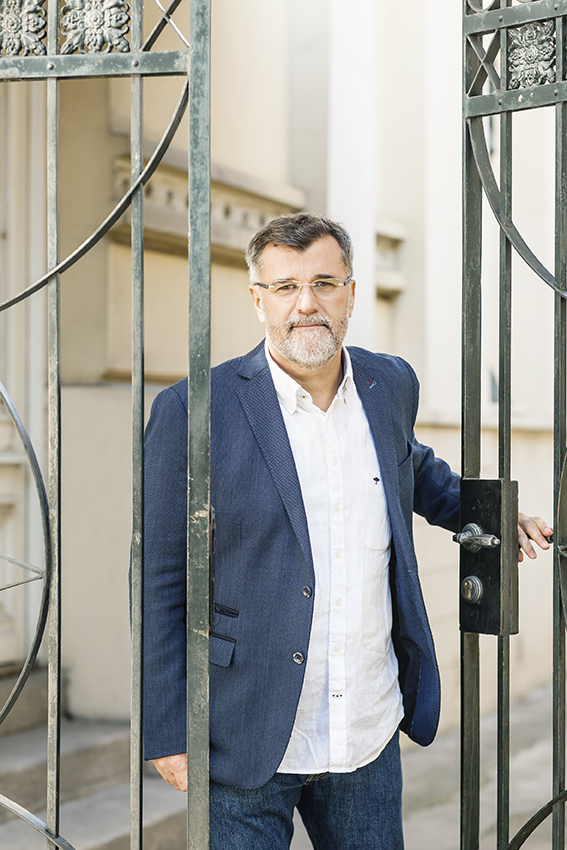 Veran Matić (1962) is Chairman of the Commission for investigating killings of journalists in Serbia established in February 2013 on his initiative and supported by the Government of Serbia. He is also founder of RTV B92 and served as the CEO of RTV B92 from its establishment in 1989 until 2019. 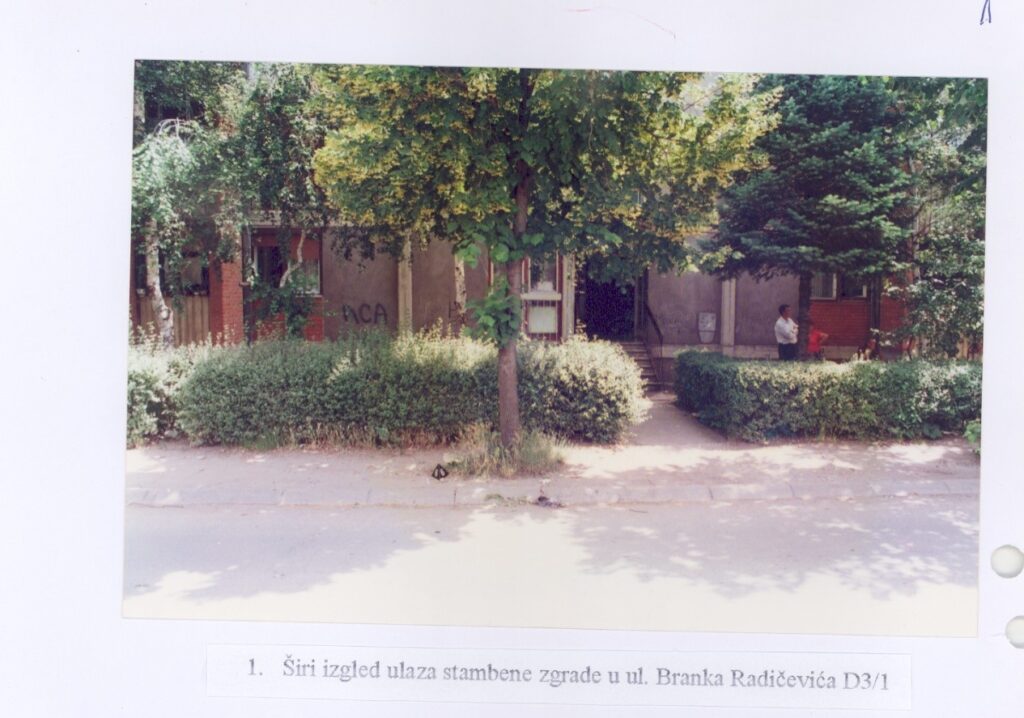 Photo from the police investigation immediately after the murder of Milan Pantić: area of the building where Pantic was killed.

Statement of Veran Matić, Chairman of the Commission for investigating the killings of journalists, regarding the murder of journalist Milan Pantić, 20 years later

When I speak about resolving the case of the murdered colleague, journalist Milan Pantić, in this case I find it hard to see the individual as the exclusive executor, and the concrete privatization as a motive for his liquidation. Since 2000s onwards, in all processes of privatization happening in this period of democratic changes, one could see a reflection of the state’s attitude (namely, those of its representatives holding the political power at the time) toward the citizens and society as a whole. Having in mind the predominantly negative undertone of this relation, the question arises whether that particular individual was stronger than the state at the given moment? He was clearly untouchable for that state and that government. A far greater mystery is that he is untouchable even today. He remains untouchable for the present-day state, for the state that established the Commission for investigating the killings of journalists, and therefore the murder of Milan Pantić.

That is something none of us in the Commission can come to terms with.

Should we conduct a journalistic analysis, with all the findings we have so far reached (and as a journalist, I have learned quite a bit about police work throughout this process), it is understandable to some extent how inspectors and police officers reason and how they approach and solve the most difficult cases. Admittedly, until recently I couldn’t either accept or understand that, regardless of so much information and, in my opinion, evidence – some cases (including this one) do not gain a court epilogue, i.e. do not enter court proceeding.

Material evidence is crucial. How to obtain material evidence when you have all the other segments necessary for processing? You are familiar with the motive, you know the instigators and the executors, but you can’t move forward… I have realized that the first contact with a case, or as it is professionally called – crime scene investigation, is one of the most important elements in any case, including this one. How to obtain material evidence after such an, I can freely say, amateur investigation conducted at the time of committed murder of Milan Pantić exactly twenty years ago?

Is it sufficient knowing who secretly followed Milan around the village, few days before the liquidation?
Is it sufficient knowing who was standing in front of murdered Milan’s apartment building, observing and secretly following him, and in the end, carrying out the liquidation itself?
Is it sufficient knowing the motive for the murder of Milan Pantić?
Is it sufficient knowing the name of the person who killed him, the organization, the criminal group that devised it all?
Is it possible that a powerful individual from so-called democratic government at the time, could have sent a fax to the acting judge in Kragujevac, with an order to reach a verdict as directed, so that the hearing is only a confirmation of the message received via fax and its decision, by which the economic giant, of whose privatization colleague Pantić wrote (and which stands for the direct motive for his murder), had been exempted from paying gas bills (worth $ 12 million)?

Is it sufficient if the person in the court proceeding admits to have received money to complete the initiated privatization, to have found swift codes for payment transactions for the mentioned act, damaging the state and that this person remains unconvicted in the end? (On that note, that person refused to be subjected to polygraph testing for taking part in the case of the murder of our colleague Pantić).

Is it sufficient if the acting prosecutor at the time rejects all information related to the case, abolishing all of the participants, thus even the Prosecutor’s Office for Organized Crime cannot, does not want or, for some other reason, is prevented to re-open it, despite additional material evidence submitted in 2013 and acquired from the witness who also testified in the prosecutor’s office?

Is it sufficient to identify the killer via the photograph, and the photo robot based on observations of citizens who witnessed his presence at Milan’s apartment building entrance in the evening right before the murder, still without having a court proceedings?

Unfortunately, it must be admitted that despite all these findings, we are standing still and making no progress, still hoping to find a way out of this maze. If I could, I would gladly tell you the names of all actors, but I still hope that a solution will be found for the case to be resolved. Or I, as the Chairman of the Government Commission, will propose a meeting in the upcoming period and submit a final report to the Government, in order to inform the Government of everything we have done so far. In that case, I would leave it to the Government to assess the work of the Commission.

If things remain unchanged, I don’t see what else we could do as a governmental Commission, having in mind we are soon entering the third decade since the killing of Milan Pantić. The presented, logically supported findings are convincing proof that we are close to the goal. Who, why and for what purpose is preventing the initiation of court proceedings and resolution of one of the greatest traumas of our journalism? The answer is being awaited by his family, the media and journalistic community, Serbian society and the international community. The deceased Milan deserves this answer the most, as all he did was doing his job professionally hoping to contribute to the public interest.

Veran Matić, Chairman of the Commission for investigating the killings of journalists
Belgrade, June 10th 2021

Milan Pantić (1954-2001) worked as a journalist for the daily newspaper Večernje Novosti, reporting particularly on crimes and trials from the city of Jagodina. He received telephone threats for articles he had written. He was killed on 11 June 2001 in the morning near the entrance of the building where his apartment was. 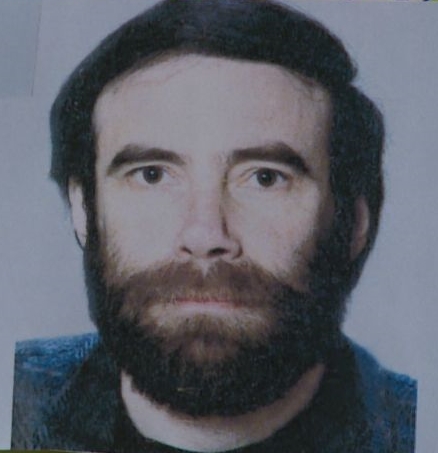