SEEMO Interview with Slavoljub Šćekić, Podgorica, Montenegro in May 2020

Slavoljub Šćekić is currently Editor-in-Chief of the Center for Investigative Journalism of Montenegro since 2018 and Columnist – NIN magazine from Belgrade, Serbia. Šćekić was one of the founders and Director of the TV national broadcaster Televizija Vijesti from 2008 to 2014, as also one of the founders of the daily newspaper Vijesti, covering the following positions at the newspaper: Editor-in-Chief from 2002 to 2007, CEO from 2000 to 2002, Deputy Editor-in-Chief from 1997 to 2000. He was editor and correspondent of the newspaper Pobjeda from Belgrade from 1988 to 1997. He worked as journalist at the newspaper Pobjeda, Podgorica from 1985 to 1988 and as journalist at the youth student print media Omladinski pokret i Univerzitetska riječ from 1979 to 1985. 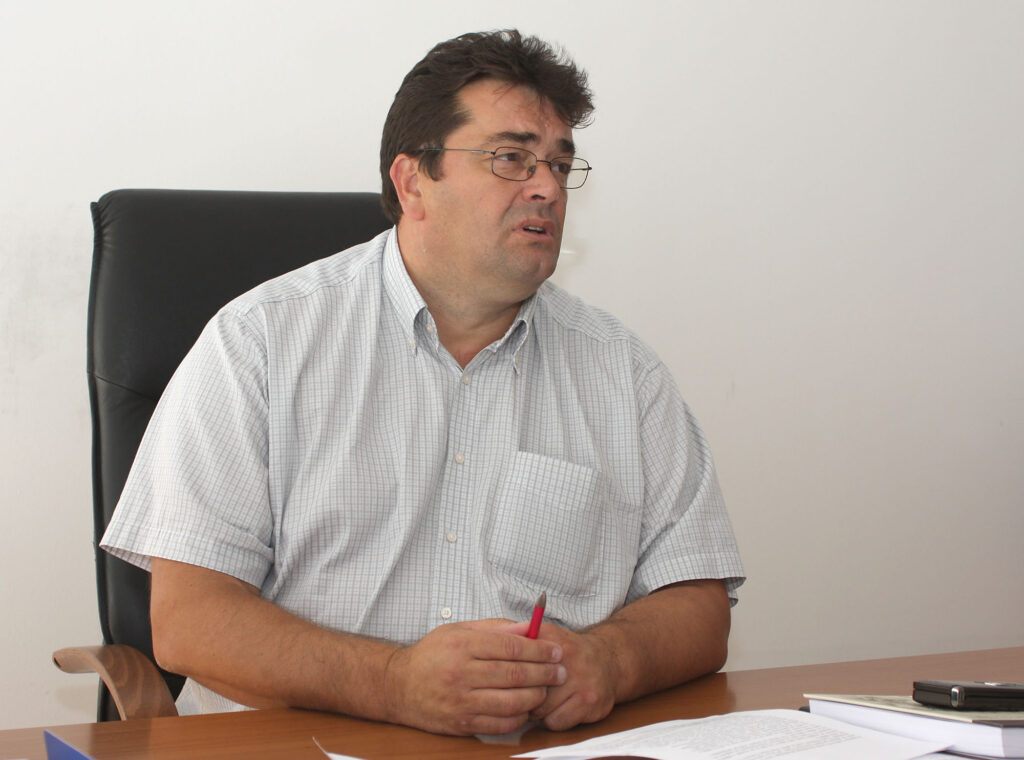 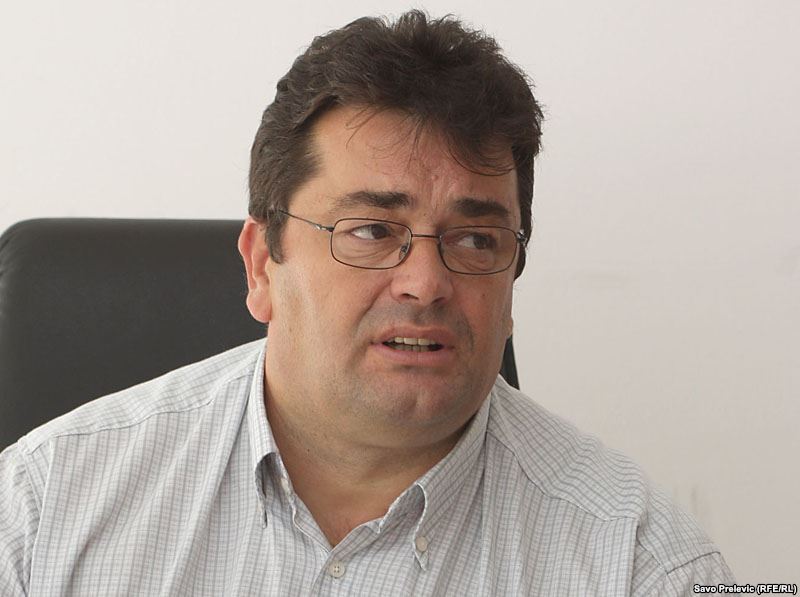