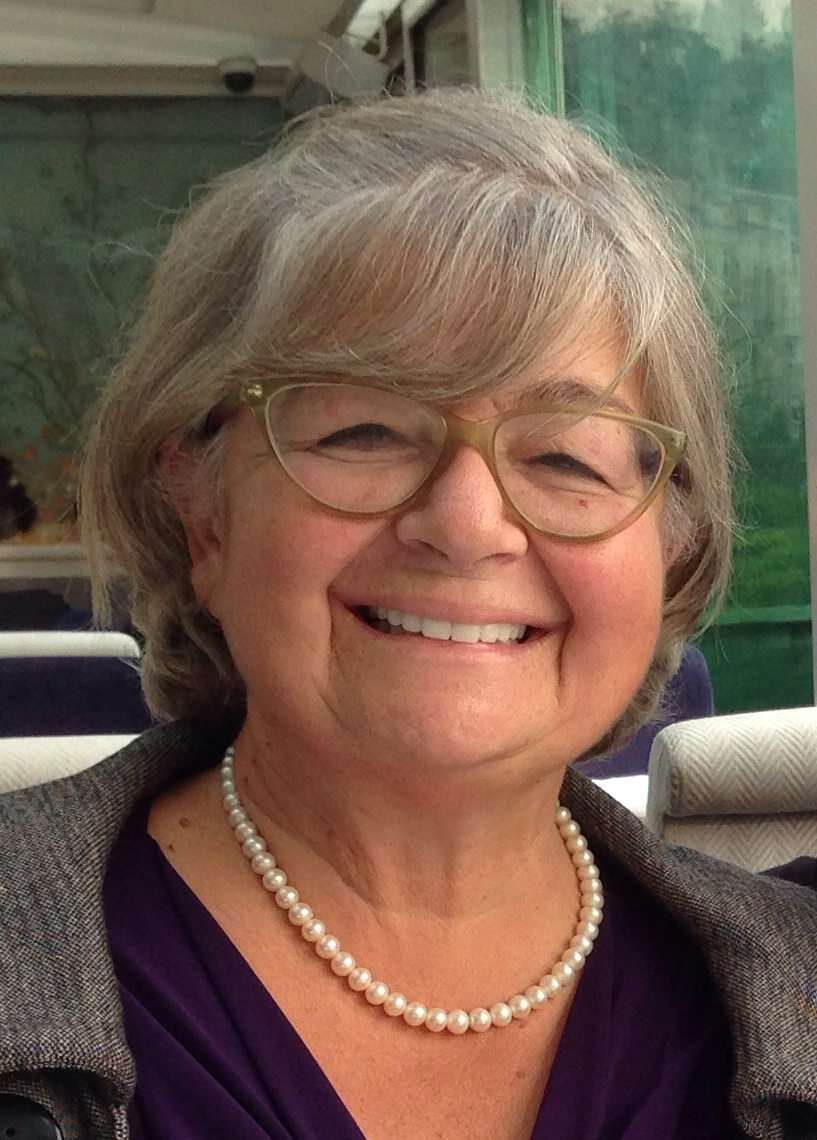 Ferai Tınç worked for Hürriyet newspaper, one of the leading Turkish dailies, from 1982 to 2012. Tınç worked first in the foreign news department as a correspondent, then as Head of Foreign News Desk and later as Foreign News Editor.

She also worked as a foreign news columnist and senior political correspondent from 1998 to 2012. From 2000 until 2010, Tınç lectured at Marmara University on Current Foreign Political I issues, European Union and Turkey, Turkey and Middle East. She is a founding member of Turkish-Greek women’s Peace Initiative, and has worked for women’s liberation initiatives. Tınç received the Turkish Journalists Association Press Freedom Award in 2012.

SEEMO. How you see the media situation in Turkey today?
Ferai Tınç: Freedom of the press in Turkey is not an issue any more. It does not exist. Even if there are opposition newspapers, they are under strong pressure. The journalists and media outlets are facing drastic legal penalties. A large amount of mainstream media has changed hands, and most of them were bought by investors who are under the government control. The rest face political pressure.
A year ago Turkey was on top of the list of countries which have had largest number of journalists in prison. But because the government gave priority to fight against the Gulenist movement and negotiates with Kurdish PKK, secularist journalists as well pro-PKK Kurdish journalists who were imprisoned were released. Now pro-Gulenist media is under attack. But it is certainly not only them. All journalists are under scrutiny. They are sued because of what they write in their tweets. We face internet bans very often. It is ten years now that the Turkish press has been under pressure. Self-censorship throughout the years caused the loss of journalistic reflections, eroding the quality of Turkish journalism.
SEEMO. If you look back in the past 40 years – as you are a journalist with long experience – was there a period in Turkey when it was possible to work free and independent as a journalist?
Ferai Tınç: In Turkey we never enjoyed a real freedom of the press. The mainstream media, opposition newspapers or television channels included, all shared the same limited press freedom. But the critical approach to the government was never as dangerous as it is today. Then press freedom was more problematic for Kurdish and leftist media outlets.
SEEMO: How strong is the influence of politics and the state on the media in Turkey today?
Ferai Tınç: As I said, today the party in power controls and shapes the media. They have so-called journalists that function as the government’s mouthpieces. And they act together in political lynching campaigns against this or that journalist who the government targets.
SEEMO: What are the main safety issues facing journalists in Turkey?
Ferai Tınç: Journalists lost their trade unions years before this government. A media mogul in the 80s bought most of the influential mainstream newspapers and forced the journalists to leave trade unions. The safety of journalists is not secured by their media outlets. There are journalists sent to war scenes even without adequate money or helmets for protection.
SEEMO: Did you personally experience pressure during your work as journalist?
Ferai Tınç: When you work in a climate where press freedom is under pressure, you feel already limited. When your colleagues go to prison, when your boss is rebuked by the prime minister, when press freedom can be legally violated, every journalist feel the risk. But personally I also faced interventions on the editorial level, and indirect serious pressures throughout my career.
SEEMO: Why we do not have solidarity between media and journalists in Turkey?
Ferai Tınç: Solidarity is a social feeling. It is more difficult when people feel hopeless. But this is not endless, it changes.
SEEMO: Why did you choose to retire from journalism?
Ferai Tınç: When I realised that I could not exercise my profession properly, and felt that self-censorship was thickening around me, I decided to retire. It was a sudden and very painful decision for me to make. After retirement I continue on working for press freedom on a voluntary basis, and to work on a book.