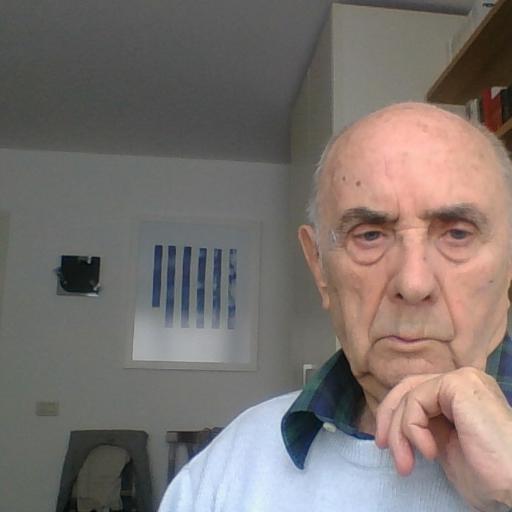 Milutin Mitrović Džive (1931-2020), our member from the first days of SEEMO. Milutin participated in many SEEMO conferences, supported SEEMO in the organisation of the conference “Traffic Cooperation Trieste – Vienna”, in Trieste. He started very young in the school paper Srednjoškolac, was editor in the student magazine Student, worked for Radio Beograd and was editor-in-chief of Ekonomska Politika in Belgrade. After he retired he moved to Trieste, Italy, with his wife and son. Her worked till end of his life as a journalist, reporting for Biznis i finansije, Peščanik and also monitoring press freedom violations for SEEMO. Milutin passed away in Trieste.