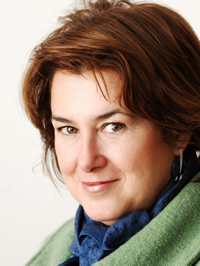 It untied the hands of the government to sue and to pursue journalists without anyone having complained of slander, insult or having been affected by them. It has been a long time since our humanity has seen such a rude bridle of the press. Even more disturbing is that this attack on freedom of expression occurred in the European Union – the territory of the oldest and the most strictly observed democracy in the world. Moreover, it occurred just as Hungary took over the EU presidency.

Ostensibly, as a consequence of the economic crisis, the media situations in Italy, Slovakia and other countries are in fact as a result of ugly political pressures. Combined with the total commercialisation of television and magazines – claiming they are objective – this not only indicates that freedom of speech is in danger, but also that it has been less and less respected as the mother of all freedoms.