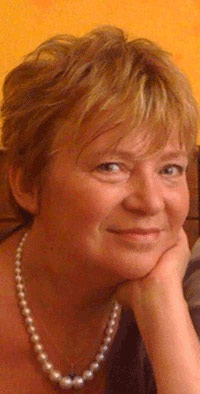 The amendments of 19 July 2011 contain no changes concerning those sections of the media law that were strongly criticised by international organisations and European Union institutions, moreover, in certain cases these amendments even aggravate the situation. Major concerns have prevailed with respect to the media law.

Although the amendments refine the language of the law in various places, the amendments continue to curb the independence of public media service providers, and give additional entitlements to the already super-powered Media Council and its president.

The following provisions are unchanged:

that it prescribes content-related requirements for media service providers
there are insufficient guarantees to ensure the independence and impartiality of the Media Authority
applicability of the media legislation to all types of media, including the press and the Internet
excessive fines and other administrative sanctions
registration requirements applicable to press products, coupled with a
lack of sufficient protection of journalistic sources.
Major changes to the legislation:

These amendments deepen the divide between the Hungarian media legislation and basic civil liberties, the freedom of press and the freedom of expression, as well as EU conventions and adopted international standards guaranteeing the independence of public media service providers.