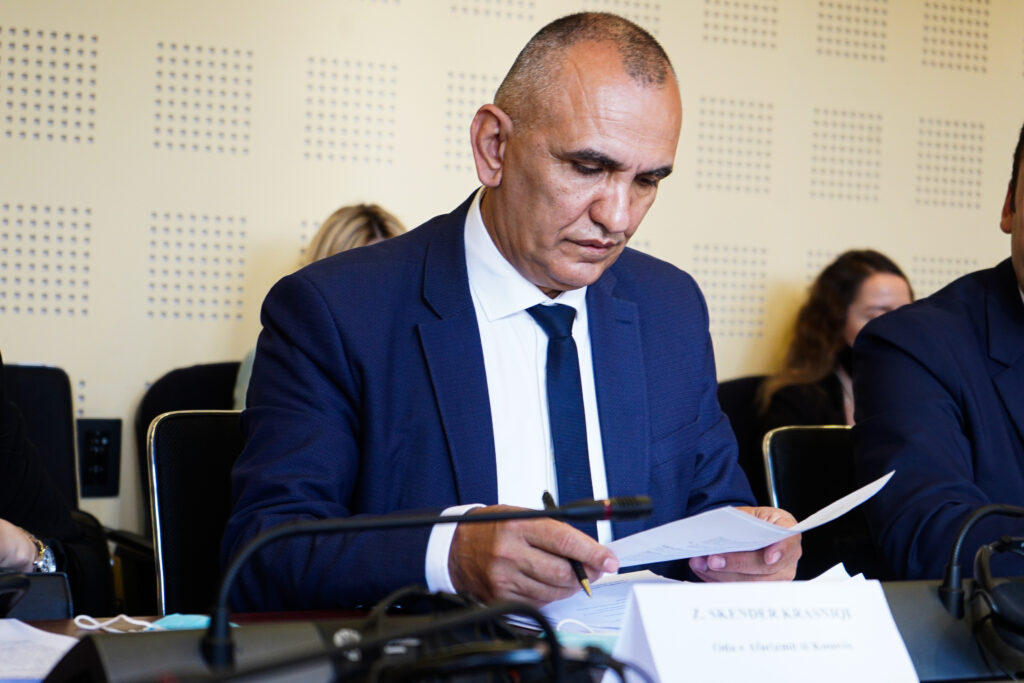 Skender Krasniqi has started working in KosovaPress since its establishment on January 4, 1999, exercising various duties such as: responsible for Kosovo, Editor-in-Chief, Marketing Director, General Director, and since 2016 has been the President of the KosovaPress News Agency.
He is one of the founders of the Independent Private News Agencies network based in Skopje within SEEMO. From September 2021 he is the President of the News Agencies of the Balkans and Southeast Europe, ABNA-SEE.

How do you see the media situation in Kosovo today?

The media situation in Kosovo and the Balkans in general is not at a satisfactory and desirable level. This is due to the political pressure to influence as much as possible the editorial policies but also by investing politicians in the creation of their media.

In Kosovo, in general, the media are faced with a difficult situation due to the poor economic situation that has pushed most of the media to staff reduction and making it impossible to have more experts in the necessary fields, replacing them even with beginners due to the inability to pay their level of salaries.

The prohibition of governmental advertising  in the daily newspapers has led to a reduction in the number of printed newspapers in Kosovo, and even their closure.

You are a media-owner and founder of the leading news agency in Kosovo. What are the main problems in your daily work as manager / owner?

KosovaPress is a news agency and its biggest revenues are from the sale of news, and any problem or difficulty in the media that are also clients of KosovaPress, indirectly affects us. Difficulties also come from the unsatisfactory reaction of the institutions in relation to the daily requests of journalists and this also makes it hard for the journalists to inform the public as quickly as possible. 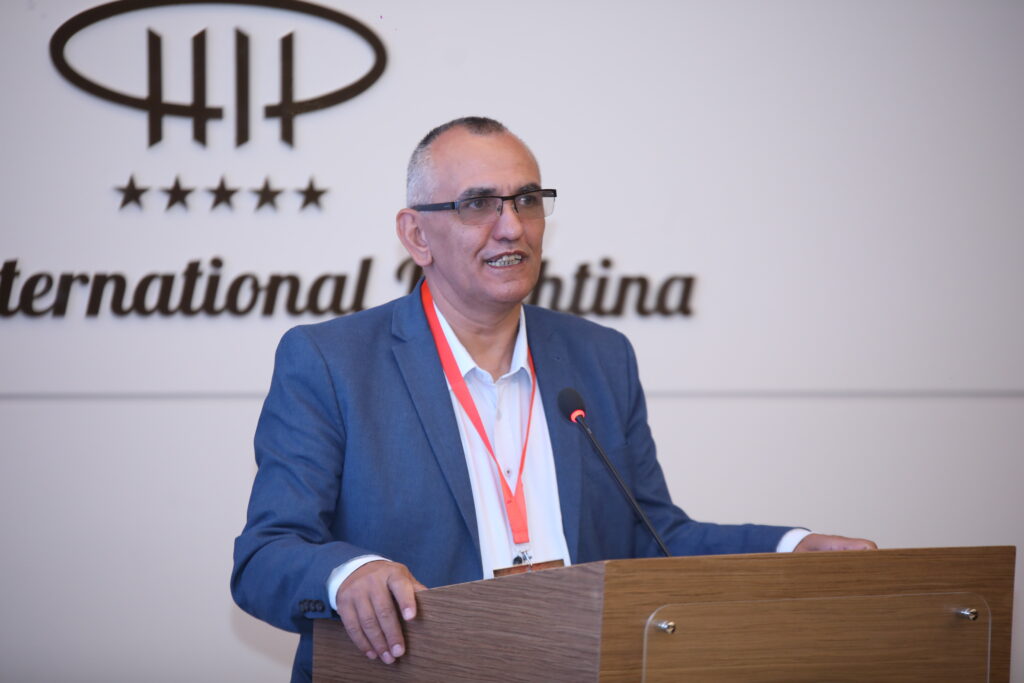 How does your news agency survive?

KosovaPress as a News Agency has invested a lot during all these years (in January we celebrate 23 years of establishment), we bring to our customers many media products (we produce, news as text, photos, audio, video, and live video). In the field of marketing, we offer spaces for advertising, shows, sponsored articles… etc., there is a wide range of products and revenues.
We have also invested in the production of news in English and Serbo-Croatian, entering the Balkan and European market, taking into account that we are part of the News Agencies of the Balkans and Southeast Europe (ABNA-SEE) and the world congress of agencies news.

What is the quality of media in Kosovo? How professional are the media?

The media in Kosovo are trying to do their best, to be as professional as possible in terms of news independence and professionalism, but as I mentioned earlier, financial difficulties are having a negative impact. Together with other media, we have been asking for several years for the media to be included in the law on sponsorship in Kosovo, but so far, this hasn’t been taken into account by the institutions.

How strong is the pressure from politics and business on journalists in Kosovo?

Politics and business in general are constantly trying to exert their influence both in Kosovo and around the world, but in general, most of the media in Kosovo are managing to maintain their independence with great difficulty. We hope that this will last, and politics and business will understand that with the independence of the media, the political parties and institutions of the country will also be more democratic.

Do you receive sometimes calls from politicians asking that you publish or not publish a news?

In the first years after the liberation of Kosovo from Serbia, the pressure on the media in general was greater than now. This depended and still depends on how determined the media are. KosovaPress has continuously maintained its independence and quality of news as a basic need to keep its clientele. Even though the pressure in the last 10 years is much less than before, the habit of politicians and politics in general have not been completely forgotten.

Has your job influenced your private life?

Of course, when you’re the head of a medium, your private life is not like everyone else’s, but over the years it has become a normal, trying to keep work and private life at the best possible level. 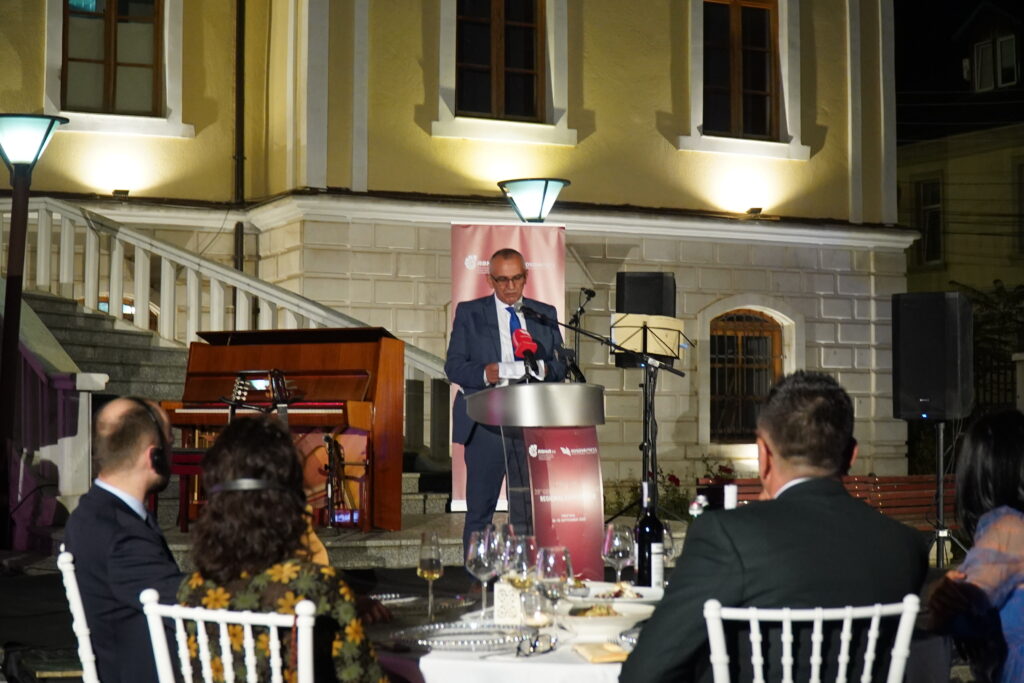