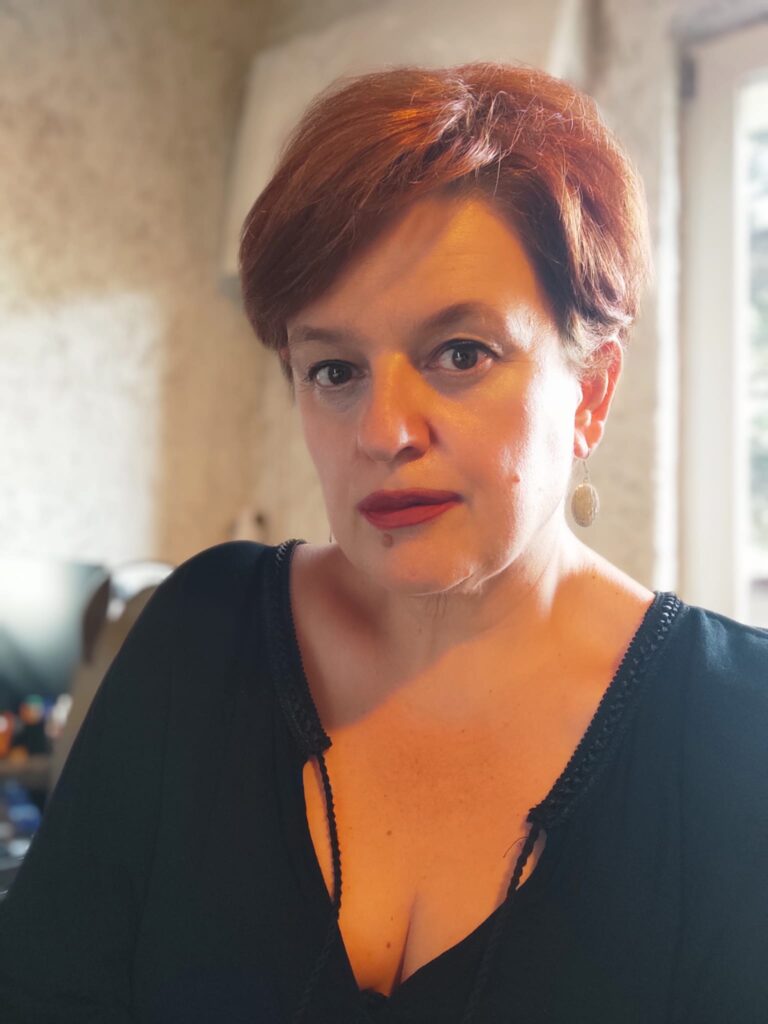 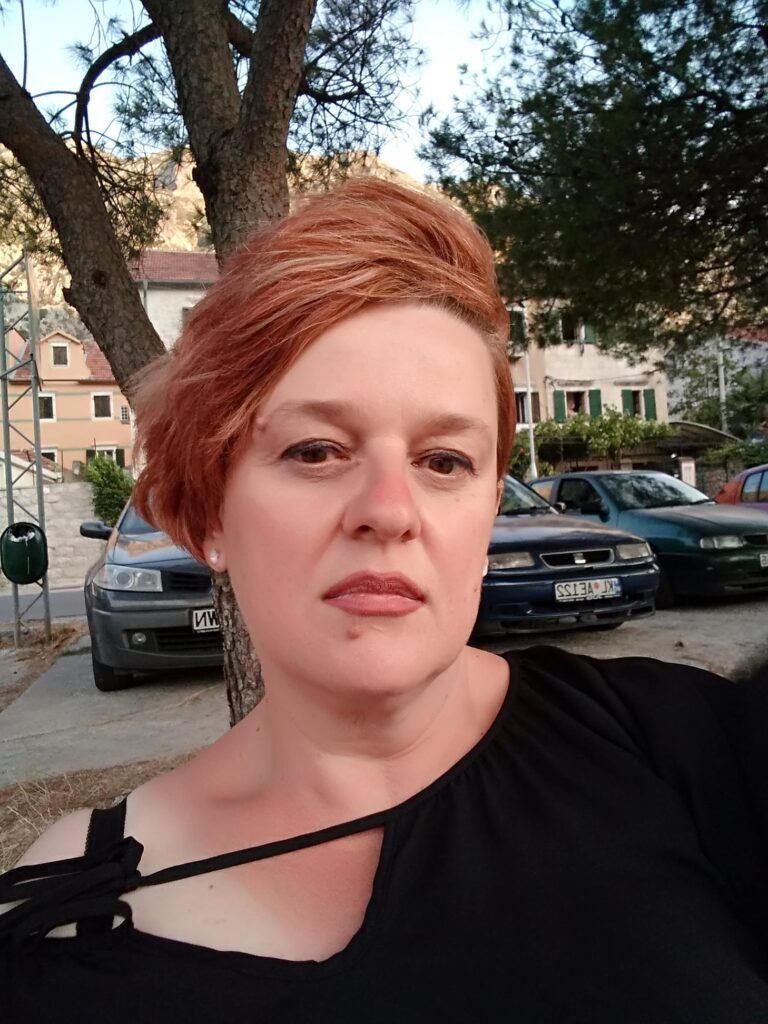 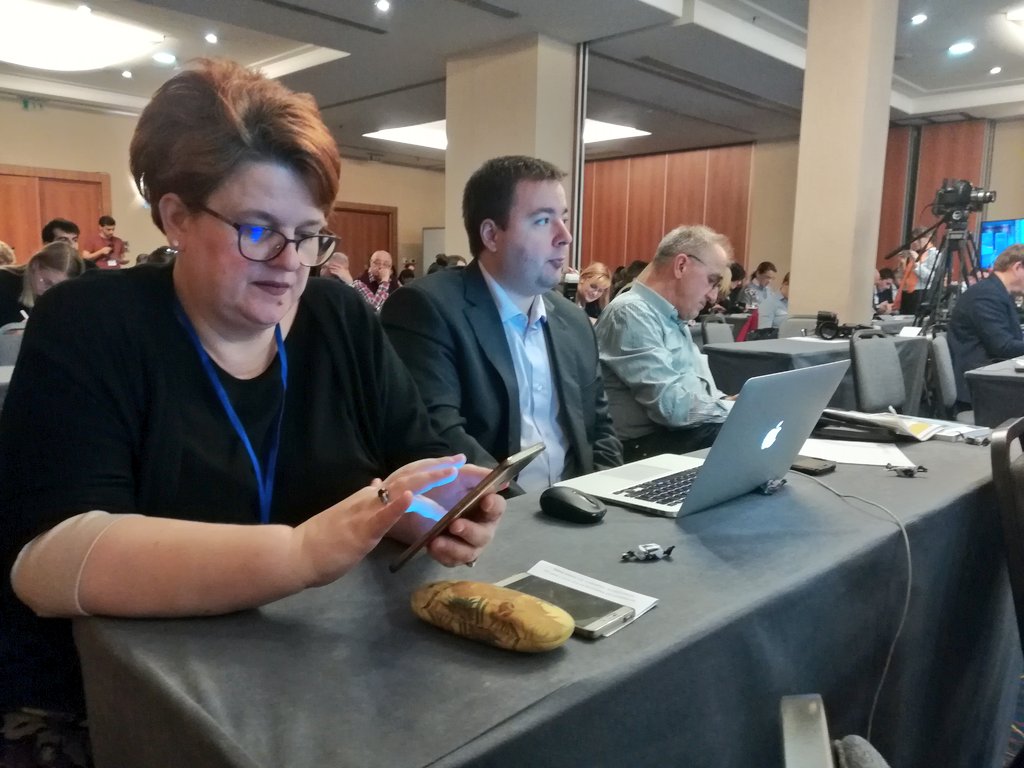 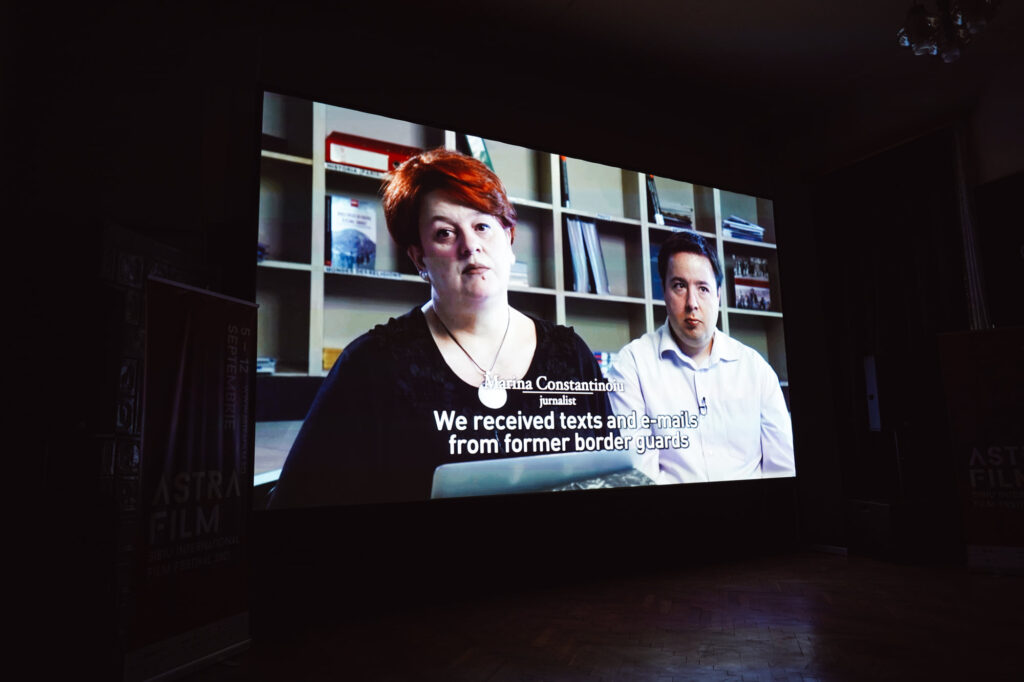 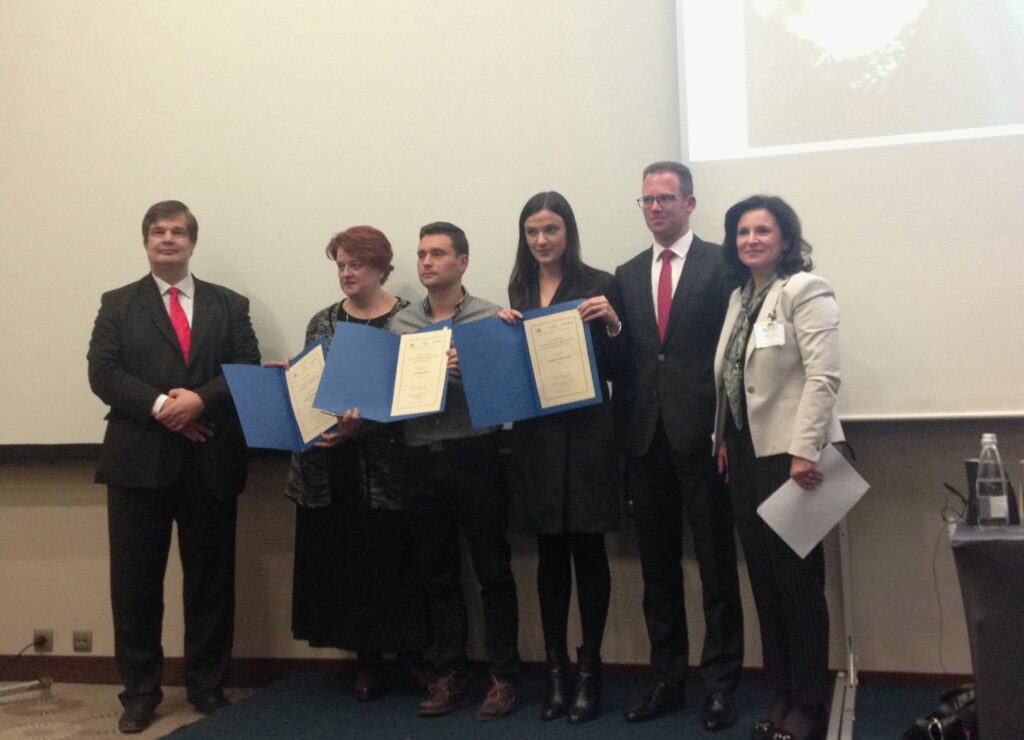 How and when you started with journalism?

Officially, I have started with this profession from the very beginning of my journalistic studies at Bucharest University. But to be honest, I think I was dreaming about becoming a journalist even when I was only an embryo. I was listening to Radio Free Europe/Radio Liberty when I was just a child and I remember very well myself dreaming about being a journalist at RFE, preparing programs for Romanians in Romania, but working abroad, for RFE, like it was the case during the Cold War years. 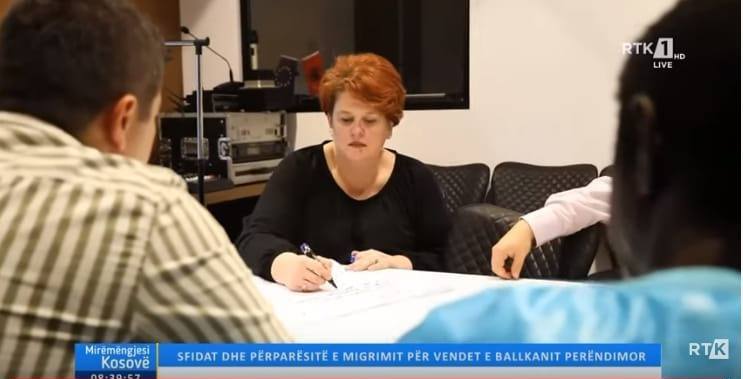 What was the motivation for you to be a journalist?

My family has a long, delicate, and painful story related to communism. My grandfather was a journalist and lawyer, he was sentenced to 18 years in prison by the communist regime, only because he was listening to foreign radio stations (especially Radio Monte Carlo, which he appreciated). He has spent 9 years in several prisons and endured abuses, he lost his jobs and rights after being released from prison. The story of my family always impressed me, even when I was just a child. I was dreaming about telling the world about what communism does to the people, letting the world know what a dictatorship means. So this is how it started: from childhood, like a dream and a sort of need of revenge, but also a need of communication. As the times went by, from playing the radio journalist at home, with an antiperspirant spray as a microphone, to seriously thinking of making a career as a journalist, it took few steps. 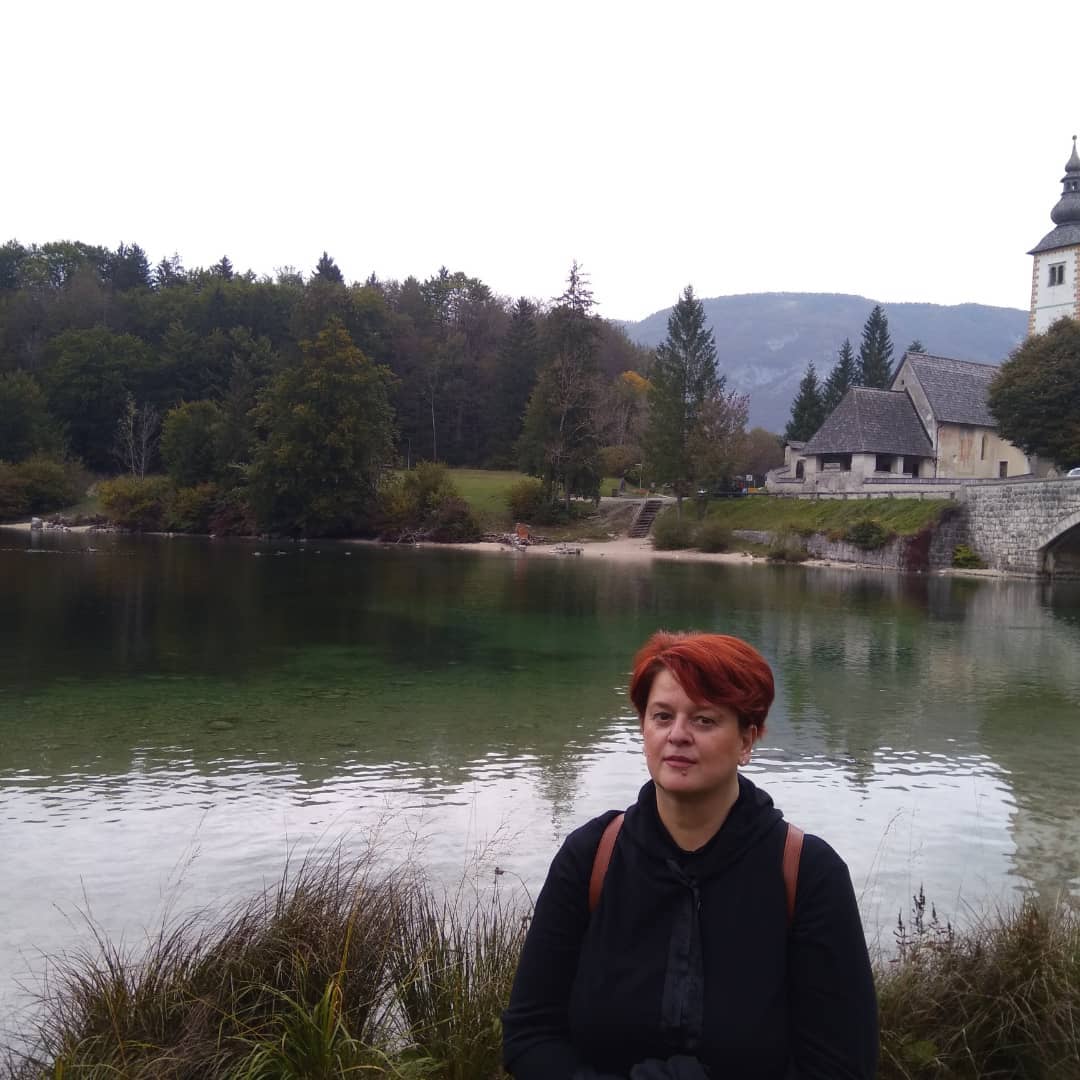 You spent part of your life in the old “communist” Romania. How was it? What was the biggest problem for you as a young person?

Beyond all the details of everyday life, which were completely turned upside down, beyond the ban on leaving the country even for a visit to a western country, there was the barrier for your future. Journalism studies were a joke, only a cover for communist propaganda. The studies, for a future journalist, were focused on propaganda, fake news, Communist Party politics. For someone like me, being part of a ”problematic” family, it was almost impossible to study that kind of ”journalism”. Thank God, the Romanian Revolution happened and in only three months I discovered that the University in Bucharest planned to open a brand new studies line: Faculty of Journalism and Mass Communication. I have passed an exam, was admitted there, and started my journalism studies. But in the meantime, I started to work as a journalist for the public radio and afterward for a national daily newspaper.

Did the end of the Ceaușescu – regime mean a new start in all areas of life?

Yes, this is for sure. Now we have to think about a new question: did the end of Ceausescu’s regime bring real democracy? I do not think so. In our case, the changes happen in slow motion.

How was the change for the older generation, for people who spent a good part of their life in communism?

The fact that in over 30 years the truth about the crimes and abuses of the communist regime has not been told, the fact that the culprits have not been held accountable, has made communism still sexy in many people’s eyes. As a journalist, I tried to do my duty and cover this gap that exists at the official level. I tried to show the Romanians documented information about the recent past, to be able to understand what happened to us as a society and to be able to go further, without repeating the mistakes of the past. It is a very complicated approach, if not a broad one, involving many people, from several fields. The truth exists, it just needs to be brought to the surface and explained to people.

Romania and EU – what were the changes for media and journalists?

I am one of those who say that the Romanian media is in a coma. Sounds like a cliché, but it’s not. The fact that we have a multitude of television stations does not make the audience large, but small and extremely fragmented. The printed media has almost disappeared from the market, and there is perfect chaos in the online sector. It is very difficult for the public to distinguish between honest journalism and treacherous manipulation.

Physical attacks on journalists are not more a so big problem in Romania or?

Compared to other countries in the region, yes, but they are not excluded. It also happens in Romania, there were some very serious ones, but fortunately, there are fewer than in other countries. But in Romania, the denigration of the press and the annihilation of its influence are more serious.

Deprofessionalization, underpayment, or even non-payment of salaries, which make the journalist a very convenient tool. It makes it easy to corrupt.

The depopulation of newsrooms is obvious, and the level of training of employees in the media is extremely low, precisely because of this vicious circle, the working conditions offered by employers. Main problems for the media today: the lack of funding for quality journalism, but also the lack of unions, associations, and organizations eager and able to help journalists in need. 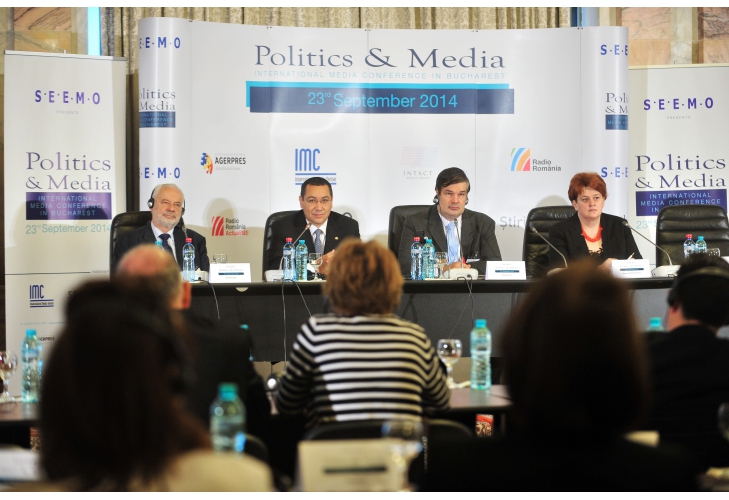 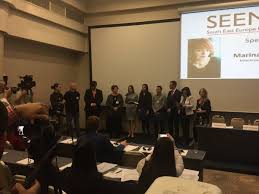 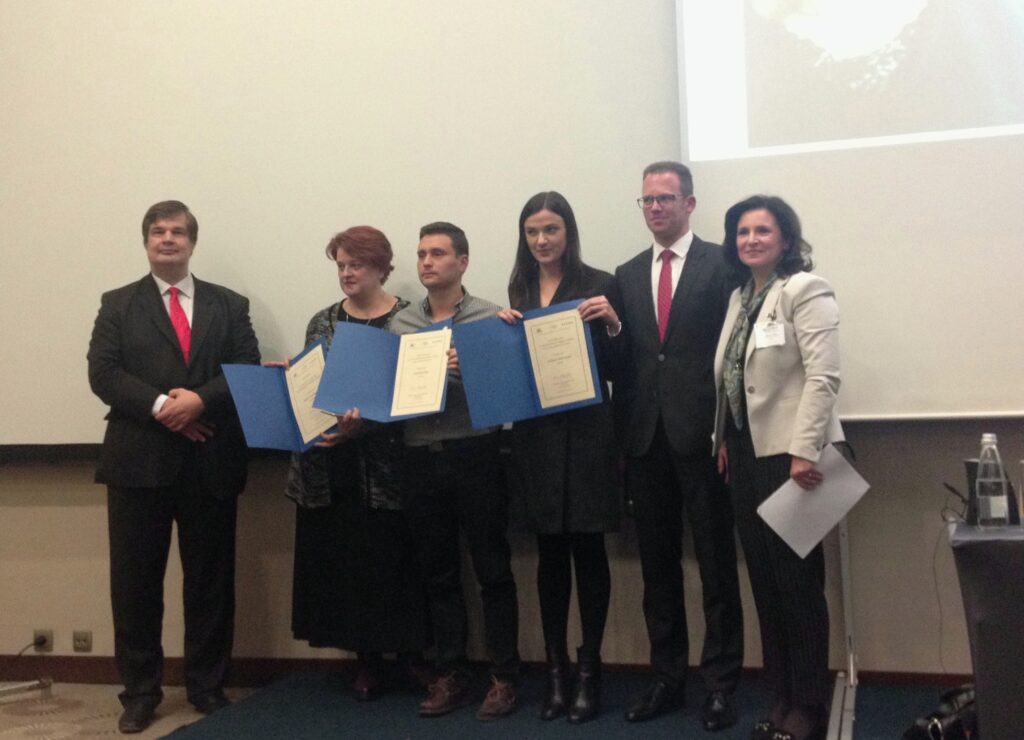 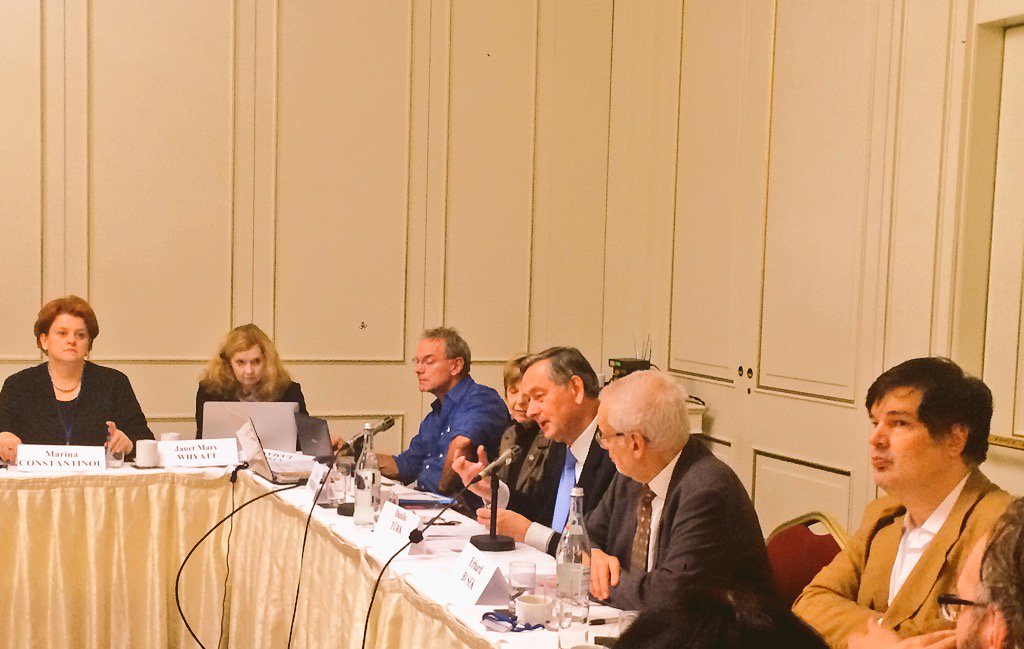 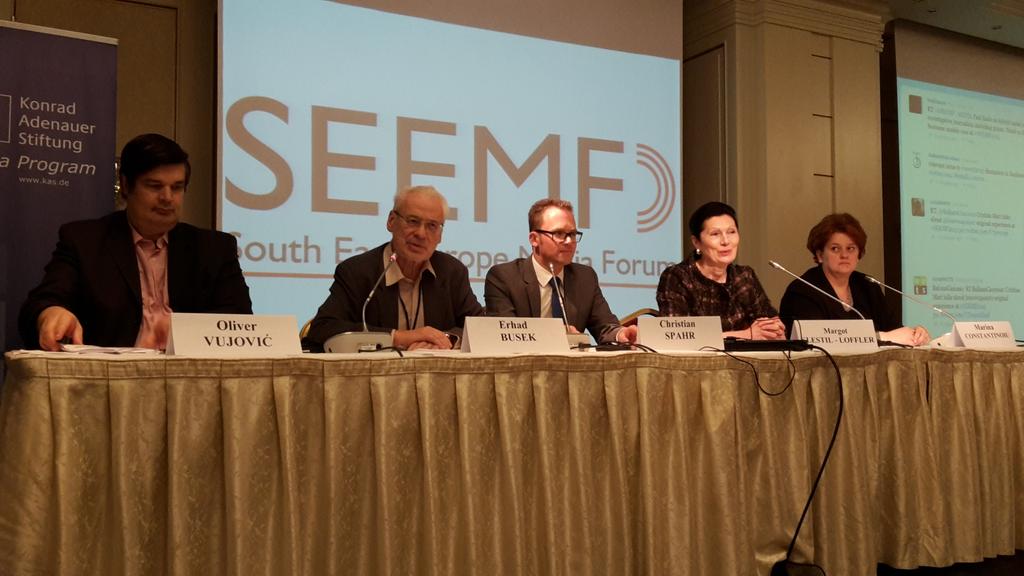