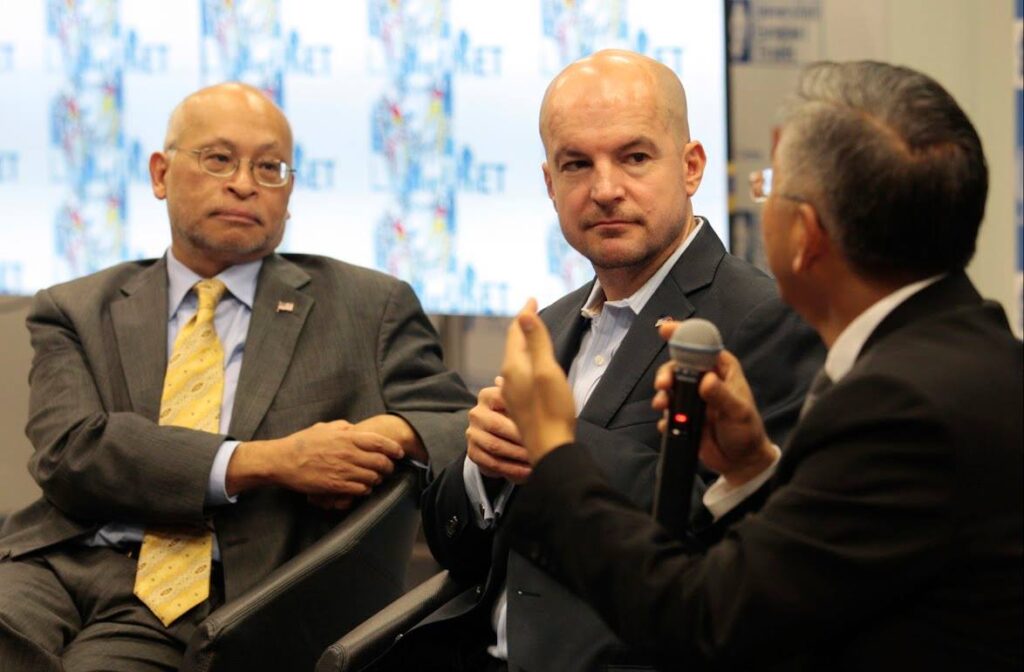 Alfred Lela is the author and anchor of Politiko, a political talk show on Top NEWS. He is the founder of Politiko. al. From 2010-2017 he worked for Media MAPO, as Deputy Editor-in-Chief for the daily MAPO, Editor-in-Chief for MAPO magazine, and Executive Director of Media Mapo. In 2012, he won the Teodor Keko Award and in 2013 the At Zef Pllumi Award. He is the author of two books: ‘Secilit Shqipërinë e Tij’ (2013), and ‘Fjalori Politik i Berishës’ (2018). He holds a Ph.D. in Communication from the European University of Tirana and a BA in Journalism from the University of Tirana. In recent years he has lectured in Journalism and Political Communication at both Universities he graduated from.

Your first job as a journalist?
A local project when I was still in high school. It was a monthly magazine of Kruja district, near the capital.

You worked as Deputy Editor-in-Chief for the daily MAPO, Editor-in-Chief for MAPO magazine, and Executive Director of MM. Please present us a little more this period in your professional work.
For seven years I did basically everything in the editorial ladder: covering the profiles page, the news from the districts, Op-Ed pages. Later on, I was editor-in-chief of the monthly Mapo magazine which I remember fondly since a reporter gets the chance to do something into the depths of reporting not just the hour-after-hour covering of the news.
To summarize I can say that today’s journalism requires more than one particular skill set. We are experiencing the universal journalist and this is tied to, of course, financial and hence the human resources. The newsrooms have fewer bodies to send out to cover the news and more genres to represent the news in. So, the math is there and when you do it you have to understand that one kind of expertise doesn’t cut it. 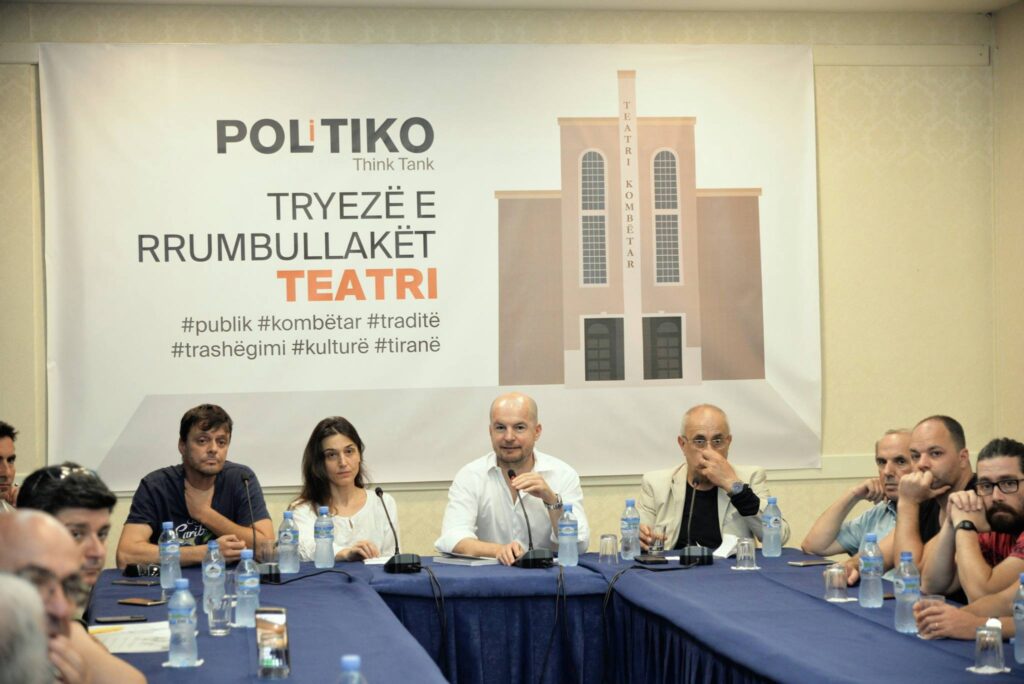 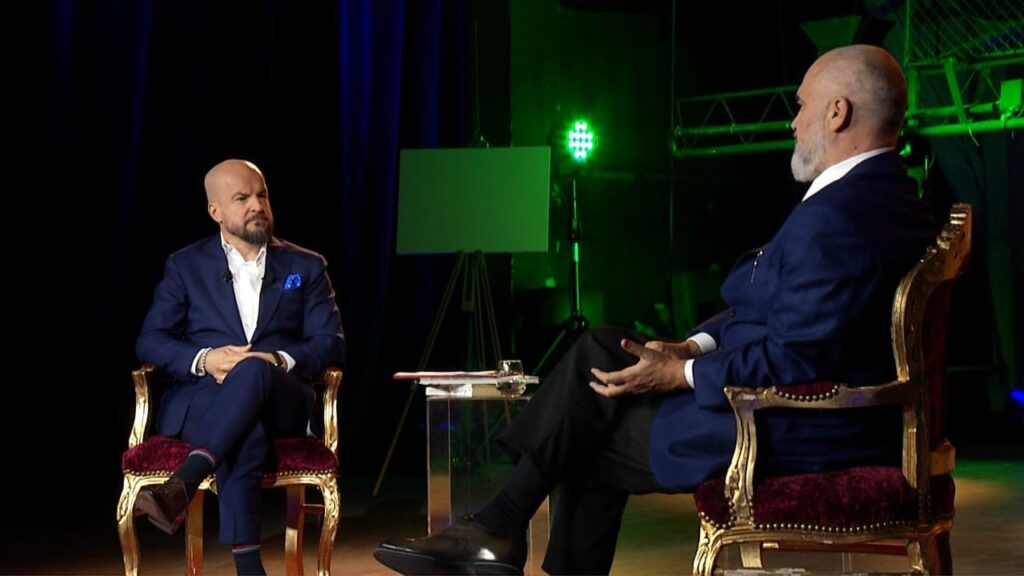 You are founder of Politiko.al. What is Politiko.al ?
It is an online gazette, so to speak. A news website or portal. It was founded back in March 2017 after an editorial line switch by my then publisher (Mapo). It was a hard transition but the right one at the same time. We cover mostly politics, as the name suggests, and we do some explaining of political events and of course Op-Ed pieces.

You received also two awards….
Yes, one for my reporting and one for a book of essays, basically profiles I had written on news-breaking individuals here in Albania.

What are you doing today?
I have my own TV political show named Politiko on Top News. And I keep my eyes and hands-on Politiko.al, of course.
I have a book coming out soon too. 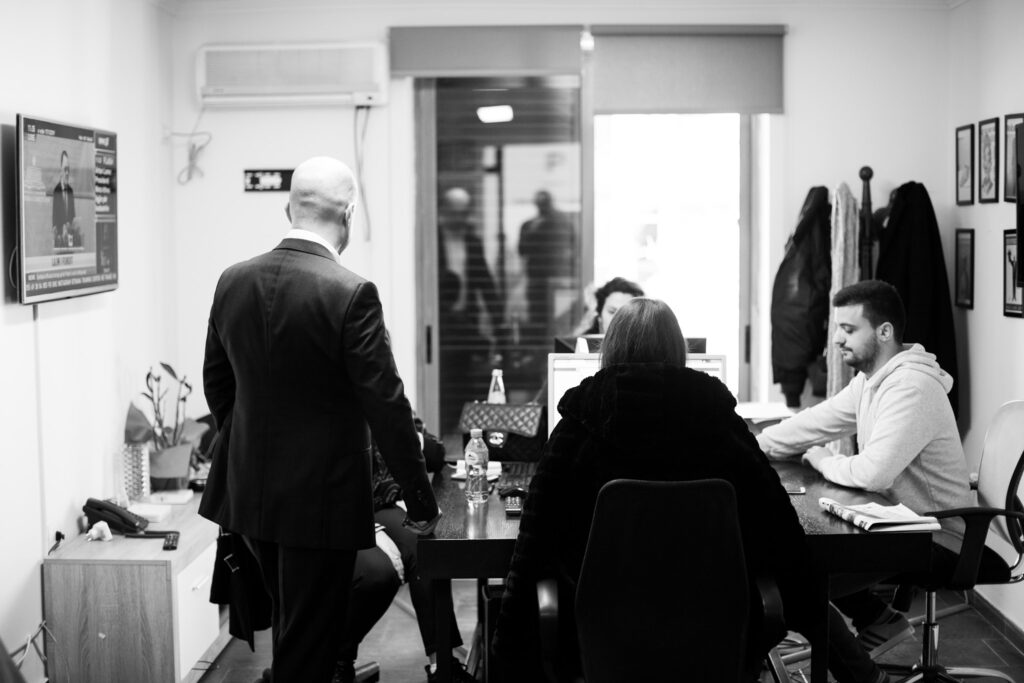 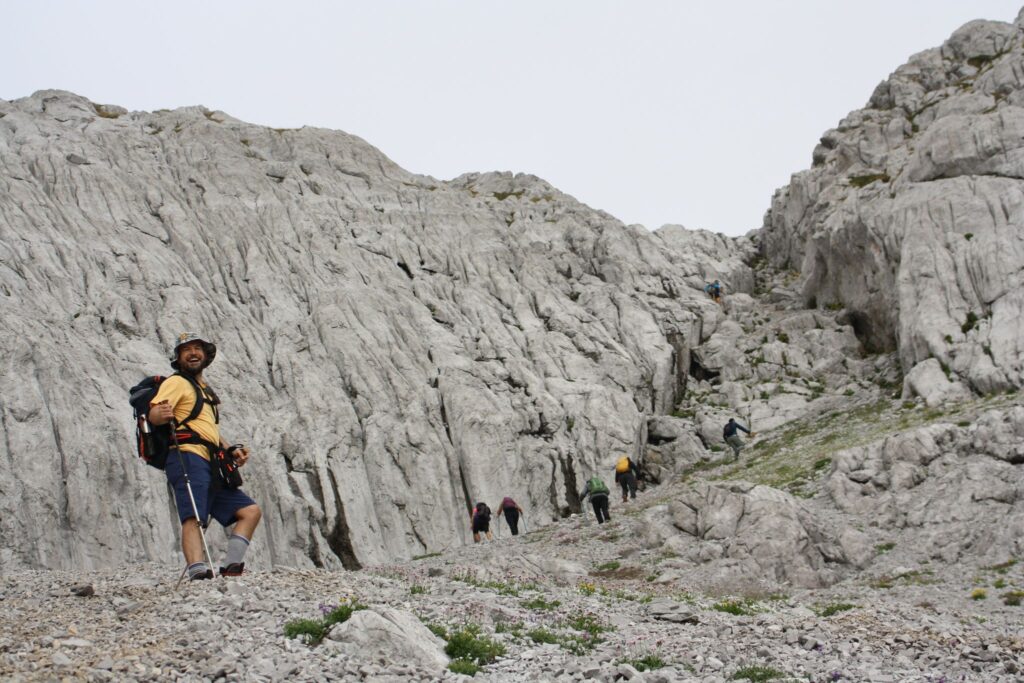 What is the situation with media outside Tirana, in the province?
There are voices to be sure, allowed by the online boom but not strong enough to make a difference. There are projects also, mainly supports of EU institutions, US Embassy, different European foundations like Konrad Adenauer, etc, but not yet sustainability. So, yes, we have a landscape but not yet voices of authority.

Where do you see Albania in 10 years?
Demographically weak, politically still experimenting, socially diverse but chaotic. As far as the media goes, I think that freedom of speech will be there but the burden of it too. I mean too much info, but not enough news, a lot of ‘news’ but most of it propaganda. And what I dread the most, the political elite doing everything to corrupt the media and then saying that ‘yes, politics is corrupt but who isn’t’.

Finally, did journalism had an influence on your private life?
Of course, I think more than any other – journalism being a public endeavour affects you and your surroundings. But I can’t complain. You do get to affect people with your job and in return, you should expect your job to affect you also. 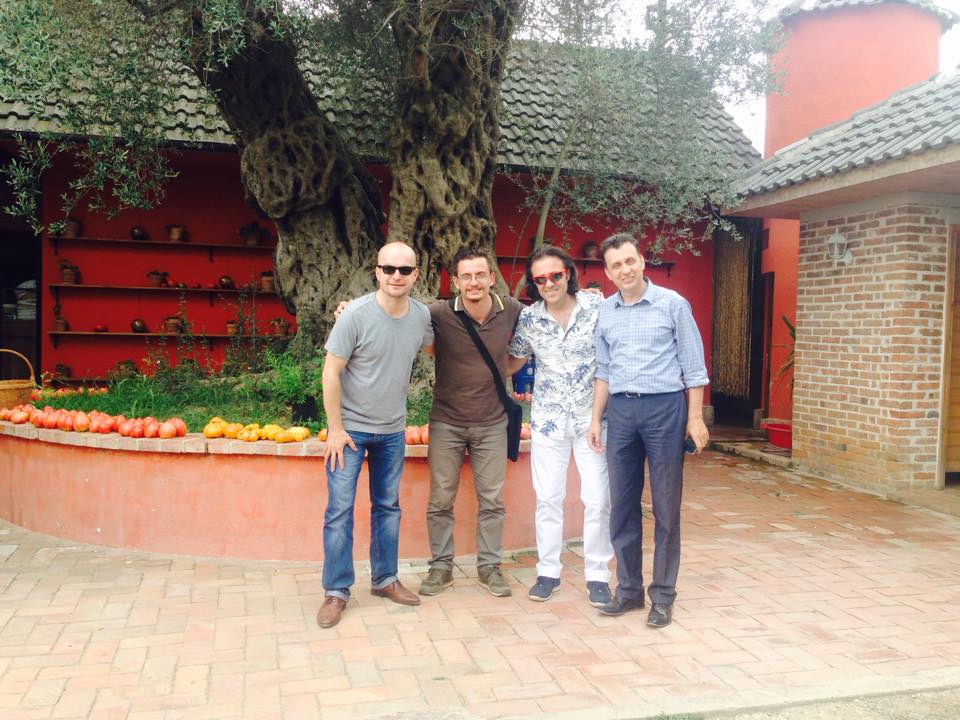 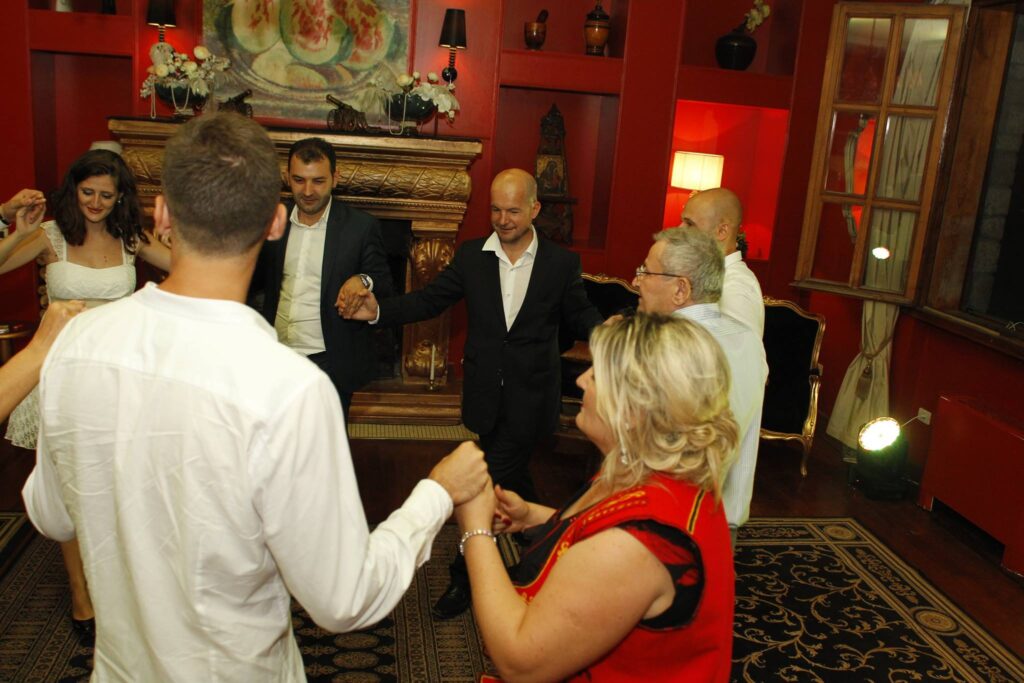