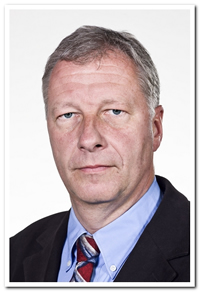 When Hungary joined the European Union it was an extremely welcomed entry. As Hungarian friends living in Switzerland always mentioned, there had been a little bit more openness in their native country compared to elsewhere in the then Warsaw Pact. Hungary, known for its lively discussions, colourful media scene and its cultural alertness – should it all be yesterday’s story? For all of us –for us friends in another small state – it would be extremely sad. We are worried about the recent developments against media freedom. We wonder why a government with such a strong majority in parliament needs such laws that clearly go against press freedom? Is there something this government wants to hide; is there an agenda, which should not be discussed in public? These are serious questions but no good, acceptable answers have been provided from the government in Budapest as of yet. A small country’s major asset cannot by crude power. Its best asset is a positive image. Rulers who don’t care for this image do enormous harm to their country.