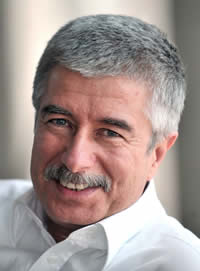 He started journalism at 1980’s, in the days of military coup. He worked at Cumhuriyet for 12 years where he worked as correspondent for education, estimation and politics and then as news manager. He has been working for Hürriyet since November 1992. He did administrative duties as well as field duties. He wrote articles for weekly Tempo magazine. He did a TV show called “Çuvaldız” for TV8. After that he made several political TV shows. He nows weekly writes “Puzzle Portraits” and he is the ombudsman of Hürriyet. He has nine books which are mostly biography.