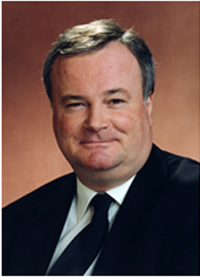 Press freedom is indivisible as a whole – in content and geography. Although this is a part of universally agreed upon, endorsed and legally sanctioned human rights, there exists no once and for all victory.
Nowadays, we are facing a number of new obstacles that are working against free and unbiased journalism and media. We can only fight against such obstacles with common efforts, united in solidarity and transborder in approach. Against closedness we can offer openess, transparency and enthusiasm.
So we continue to act in the case of Hungary where we are supporting the matter of media freedoms by all sorts of awareness campaigns, including a SEEMO website devoted specifically to systematically collecting all of the relevant information about the state of affairs in the media environment and offering a permanent platform for dialogue about the given arguments.
Currently, SEEMO is introducing a similar website about Turkey, a country that is a newly emerging European power with a growing population and economy. Turkey offers unlimited talents and potential yet these positive aspects are accompanied by a long history of differing experinces in terms of democracy and obstruction.
We wish to support the process of democratisation in Turkey, as well as the European perspective, by closely monitoring the area of media freedom.
It is a core activity of SEEMO, and an invitation that we extend to everyone,– to improve the current situation and secure a beter future.