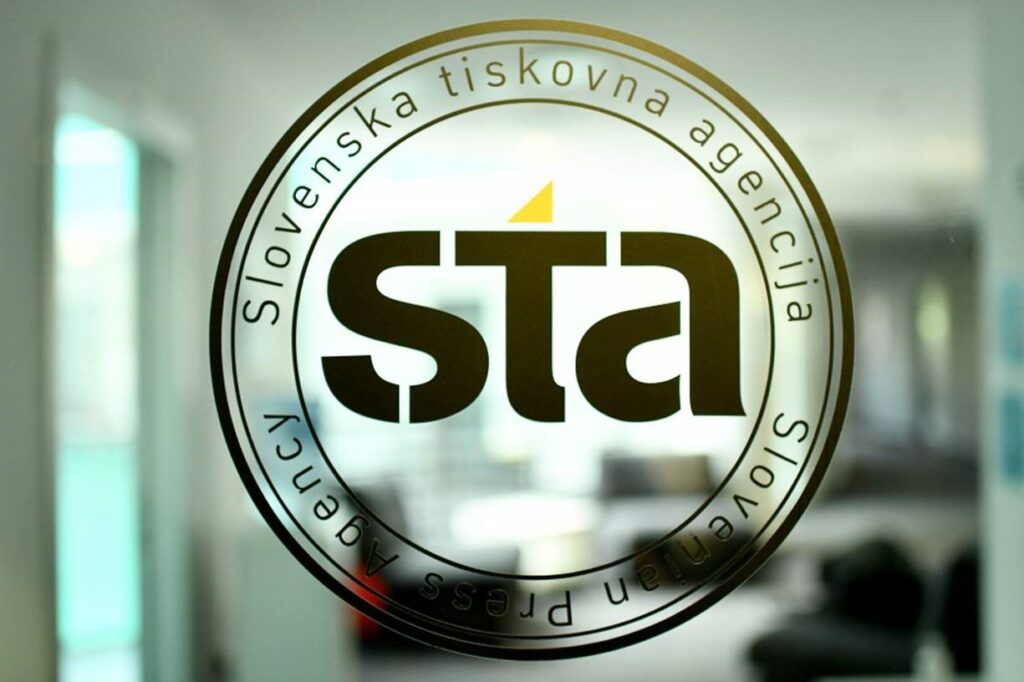 More than 250 days have now passed since the Slovenian Press Agency (STA) last received state funding for carrying out its public service mission from the government of Janez Janša, which currently presides over the Presidency of the Council of the European Union.

Since the beginning of the year, the STA has been forced to operate without public funds guaranteed to it under two separate laws while a contractual dispute manufactured by the Government Communication Office (UKOM) is played out with the aim of forcing the agency to submit to greater government control.

As the Slovenian government took over the rotating presidency of the European Council in July, an end to the crisis appeared to be in sight after the administration pledged to resolve the issue. However, the reworked public service agreement for 2021 included conditions which left the STA’s management with a choice between its existence or independence and it was not signed. Despite repeated calls for negotiations, UKOM refused and the government instead passed a controversial regulation on STA’s financing. Top government officials have meanwhile continued to try to discredit and undermine the STA on social media.

Two months on, UKOM’s summer pledge to resolve the crisis has proven to be hollow and the STA now faces imminent financial collapse. Recent warnings by the agency’s unions are stark. If some form of state funding is not reinstated immediately, the STA could face insolvency by the beginning of October 2021. More than 80 journalists, media workers and other staff would be laid off. A central part of the country’s media ecosystem would fall silent and an important pillar of Slovenia’s democracy would be dismantled.

On Monday, Slovenia’s Supreme Court issued an important judgement confirming that the state has a duty to fund the STA in 2021 in line with the agency’s business plan. Yesterday, UKOM and the STA announced a resumption of negotiations. However, it is the belief of our organisations that this dispute has been intentionally drawn out by UKOM to drain the agency of resources, heap pressure on its management and ultimately back the STA so far against a wall that it has no choice but to accept its conditions. As detailed in a report by the Media Freedom Rapid Response (MFRR), this move to strongarm the agency into submission is not an isolated incident but part of a wider attack on the independence of public service media in general.

As new talks begin, the undersigned journalism and media freedom organisations call on UKOM and the government of Prime Minister Janša to immediately end the economic suffocation of the STA and take steps to ensure sustainable funding before its collapse. This will involve making a genuine effort to compromise on the most concerning elements of the agreement and creating a contract which safeguards both the STA’s financing and its independence.

At the very least, the administration must provide emergency funding to ensure the STA’s immediate survival while negotiations continue. Discussions can then begin on providing back payments for lost income. Moving forward, we urge the Slovenian authorities to provide guarantees that the STA’s funding and independence is ensured in the long-term.