Moldova: Law for the amendment of the Code of Audiovisual Media Services 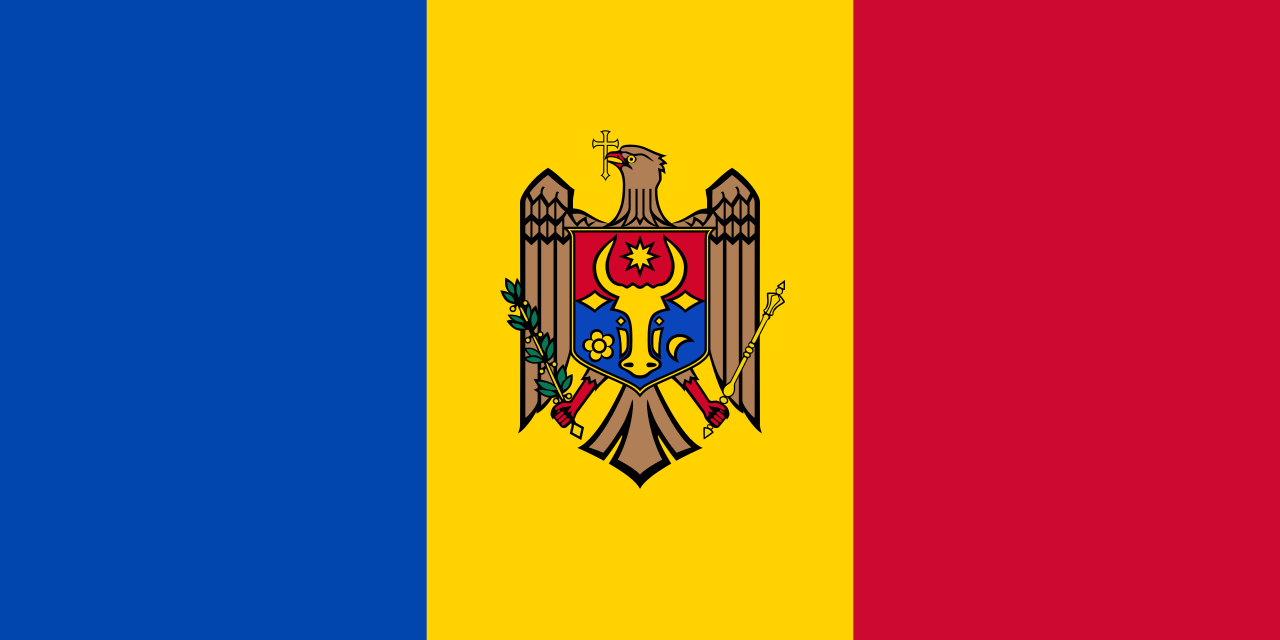 Dear Mrs Nicolaescu-Onofrei,
On behalf of the European Broadcasting Union (EBU), the association of public service broadcasters, please allow me to congratulate you on your new position as President of the Commission and wish you a successful mandate.
I am writing to express the EBU’s concern about the proposed Law for the amendment of the Code of Audiovisual Media Services (No 174/2018), which we believe has the potential to lead to the political subordination of the Supervisory and Management bodies of TRM and direct interference in its editorial policy. We are also concerned by the exceptionally short time envisaged for public debate of these important changes to the legal framework and the apparent lack of proper consultation.

Independent and trusted Public Service Media has a particularly important role for societies in transition. In order to fulfil this function, it should be empowered via proper governance structures to operate independently from political pressure and interference. Credibility and trust will only be achieved through independent and balanced reporting of important developments in a country.
We would consider proposed amendments to involve the Parliament directly in the appointment and dismissal (for broad and undefined reasons) of the Director General to be a backwards step in ensuring the autonomy and independence of TRM. In addition, a new power for Parliament to dismiss the entire supervisory body (the Supervisory and Development Board) each year by rejecting the annual activity report would inevitably place TRM under even more political pressure.
Council of Europe Recommendation No (2012) 1 of the Committee of Ministers to Member States on Public Service Media Governance provides that: “Securing and safeguarding independence is a primary role of any framework of public service media governance, and this is why independence has been at the heart of all of the relevant Council of Europe standards.” In addition, the European Court of Human Rights, in a case directly concerning the governance of TRM, held that States have a positive obligation to put in place a legal framework to ensure the independence of PSM from political interference and control (Manle a.O v. Moldova, no 13936/02).
We would respectfully ask you to grant appropriate time for public consultation on the proposed amendments and to take due account of our concerns expressed above.

We remain at your disposal to discuss these issues in further detail and to share examples of best practice across Europe.