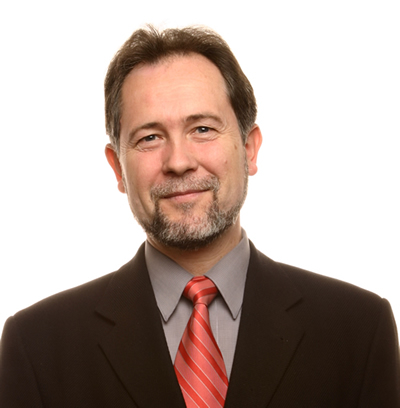 The South East Europe Media Organisation (SEEMO), a network of editors, media executives and leading journalists in South East and Central Europe and an affiliate of the International Press institute (IPI), is pleased to announce that after careful deliberation the SEEMO Board has awarded the ”SEEMO Human Rights Award 2009” to Pavol Demes, an internationally recognised NGO leader and the director of the Bratislava, Slovakia office of the German Marshall Fund of the United States (GMF).

Demes has been the GMF’s Director for Central and Eastern Europe since January 2000. Previously, he served as the Executive Director of the Slovak Academic Information Agency-Service Centre for the Third Sector, a leading NGO in the country. He also served as Foreign Policy Advisor to the President of the Slovak Republic (1993-97), and was the Slovak Minister of International Relations from 1991-92.

In the late 1990s, Demes served as the elected spokesperson of the Gremium of the Third Sector, a volunteer advocacy coalition in Slovakia. He has also served on the boards of national and international associations and foundations.

Demes has had a long time interest in South East and Central Europe. He has visited all the countries in the region numerous times, in particular during the last decade, and has promoted the Balkan region through speeches, articles and photographs at various international forums. He has contributed significantly toward democratic reform, civil society development, and the integration of the entire South East and Central European region into European and transatlantic structures.

In 1999, Demes was awarded a six-month public policy research fellowship at the Woodrow Wilson International Center in Washington, D.C. A graduate of Charles University in Prague (1980), he was a bio-medical researcher at Comenius University in Bratislava prior to the November 1989 ” Velvet Revolution.”

The ”SEEMO Human Rights Award” is an annual award dedicated to International Human Rights Day on 10 December. SEEMO has been presenting the Award since 2002.
In the year 2002, Christine von Kohl (died 2009), editor-in-chief of the Vienna-based Balkan – ” Südosteuropäischer Dialog ” magazine, received the award. In 2003, the recipient was Nebojsa Popov, founder of the Belgrade-based magazine ”Republika”. Fatos Lubonja, an Albanian author, received the award in 2004. Abdulhalim Dede, a journalist and member of the Turkish-Muslim minority living and working in Western Thrace, Greece, was the 2006 recipient. Seki Radoncic, author of the book, ” The Fatal Freedom, ” and active in investigating war crimes in the former Yugoslavia, received the award in 2007. The award winner in 2008 was Spomenka Hribar, a Slovenian journalist, writer and human rights advocate.

The SEEMO Human Rights Award 2009 will be presented to Pavol Demes on Thursday, 10 December 2009, at 17:00, by SEEMO Secretary General Oliver Vujovic, Diana Strofova, State Secretary of the Ministry of Foreign Affairs of the Slovak Republic, and Pavol Mudry, Board Member of SITA News Agency and a SEEMO Board Member, at the premises of the Slovak Ministry for Foreign Affairs, Palugay Palace, Hloboka cesta 2, Bratislava 37, Slovakia.